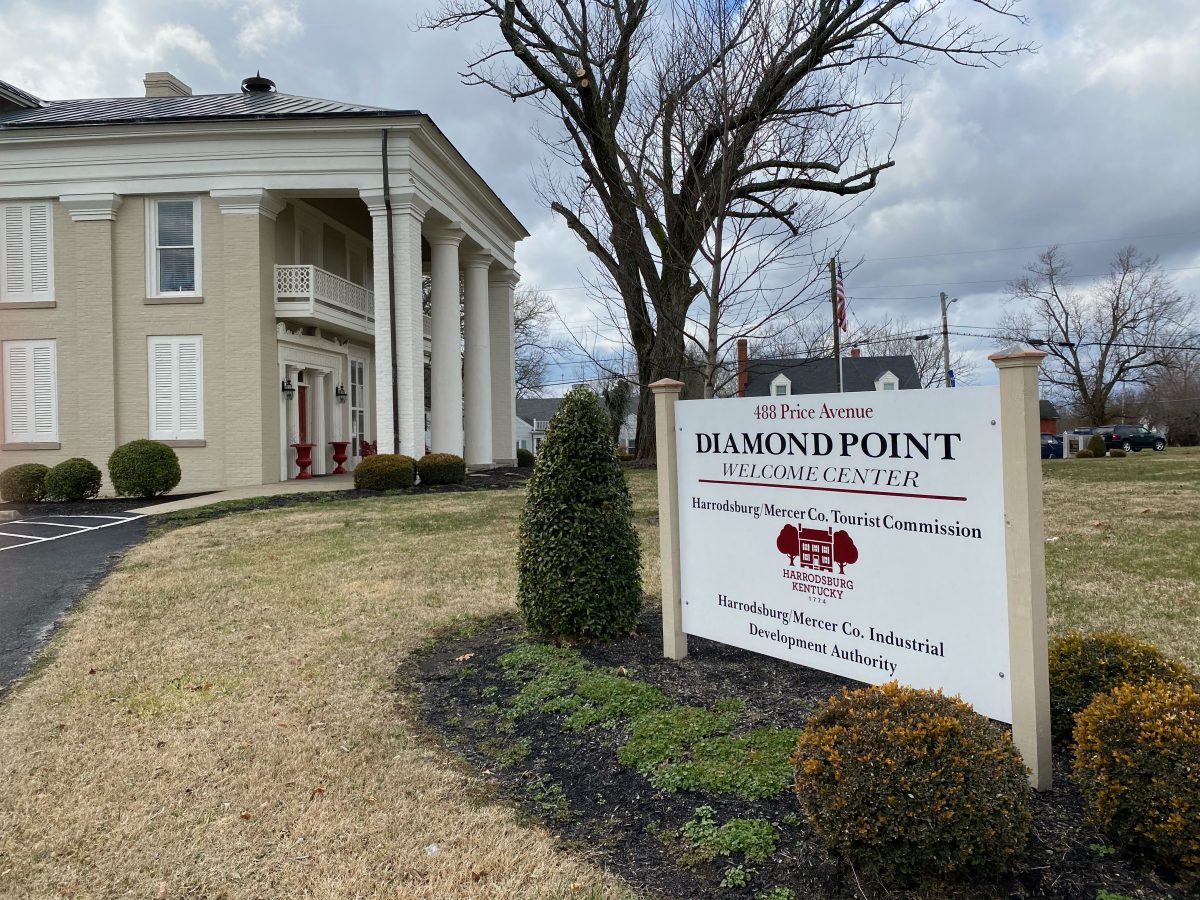 The Harrodsburg-Mercer County Tourist Commission has approved a budget for the 2023 fiscal year, which starts July 1.

At a special-called meeting last week, the board of directors approved a budget worth more than $1 million, which includes $862,100 in total marketing expenses, with more than $558,000 in sponsorships and grants.

Among the recipients are the Harrodsburg First Main Street Development program, which is projected to receive $108,000 over the fiscal year, with $50,000 for operating expenses including payroll; $6,000 for the Christmas committee, which organizes the annual Christmas event and decorations downtown; $49,000 for Oktoberfest; and $4,000 for the downtown flower project. Harrodsburg First had originally requested $109,000.

Anderson-Dean Community Park will receive $120,000, over the $95,000 the park had first requested. Anderson-Dean also receives funding from the Mercer County Fiscal Court.

Board members noted that noted 83 percent of the tourist commission’s budget goes directly to marketing expenses, not just the sponsorships but also ad buys on social media ($50,000), television ($25,000) and billboards ($40,000).

The tourist commission’s budget includes $68,000 in operating expenses and $101,700 in personnel expenses.

There was a 40 percent increase in grant requests, according to Chairman Tim Kazimer. But board member David Coleman noted not everyone got everything they asked for. Coleman pointed to the $50,000 operating budget for Harrodsburg First.

“I don’t feel that’s the job of this commission,” Coleman said.

Kazimer said Harrodsburg First was a city-created entity that drew funds from the city’s tourism development fund in the past.

Coleman noted that the tourist commission had turned down $10,000 for the chamber’s operating expenses.

“It just speaks volumes to me,” Coleman said, “when one organization receives nearly 100 percent of their request.”

“We’re not funding the chamber’s personnel,” Kazimer said, noting the chamber collects membership dues. “If we funded that part of the chamber then we could be hearing from lots of folks in the community.”

“I don’t intend to vote for a budget that includes operating expenses,” Coleman said. He noted Oktoberfest had received nearly all of their request while Pioneer Days had not.

“That just doesn’t seem right to me,” Coleman said.

Kazimer said the sponsorships were not just based on what the event had done in the past, but what they were adding in the future. He noted Oktoberfest is expanding this year and adding a second stage. But he threw it to the board to decide.

“What’s the general consensus?” Kazimer said.
Board Secretary Leigh Lopez said she felt like Pioneer Days hadn’t added anything to warrant an increase.

Board member Tiffany Yeast said new variables need to be looked at in the future when making funding decisions, including their impact and funding streams. Yeast suggested devising a formula to guide funding decisions.

Yeast said she had her own personal opinion about funding Harrodsburg First, which is currently using office space rent free at the Diamond Point Welcome Center.

“The city should be kicking something in,” Yeast said.

The board discussed several options for increasing funding for Pioneer Days and the Jazz Festival, which Coleman requested.