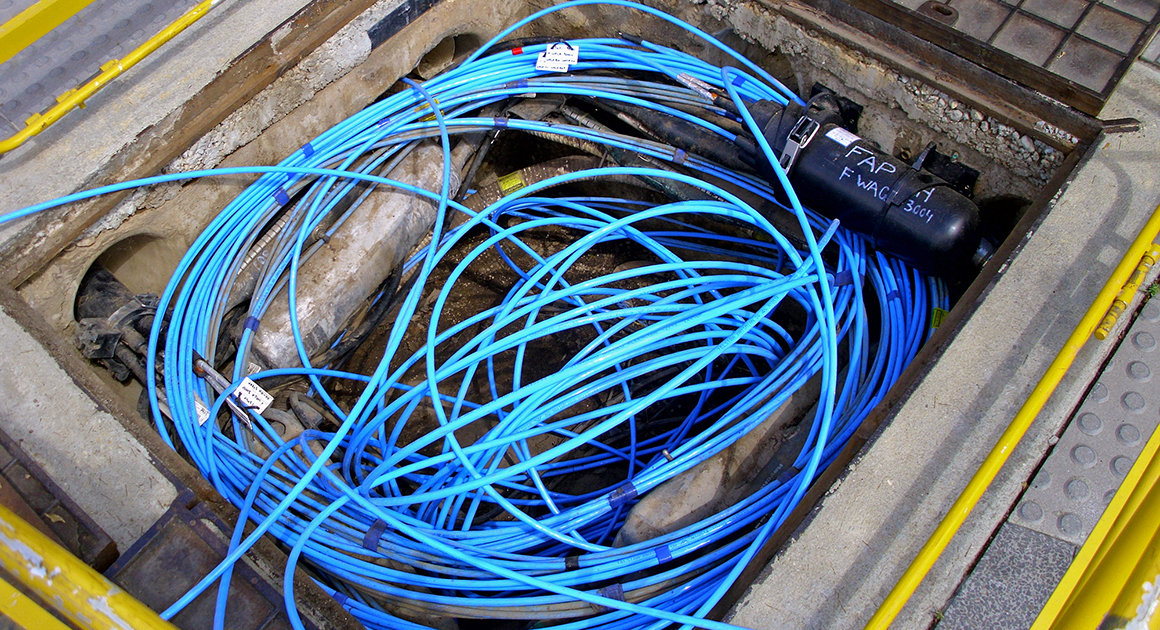 The Mercer County Fiscal Court has received two bids for possibly expanding internet service in the county. The county had previously sent out a request for proposals.

At Tuesday’s regular meeting, the fiscal court opened bids from All Points Broadband and AT&T. Both companies had made presentations about expanding internet to unserved and under served areas before the magistrates earlier this year.

In their bid, All Points Broadband—which is headquartered in Richmond, Virginia, but has an office on College Street in Harrodsburg—said they will collect data on unserved and under served areas in the county and handle the grant writing. According to Judge-Executive Scott Moseley, All Points will focus on installing fiber optics and is partnering with Inter-County Energy of Danville.

Moseley, who was reading from the All Points bid, said the provider would charge $50 per month for speeds 50 up and 50 down which could be reduced to $29.99 a month with no decrease in services for those who qualify. Customers could pay for faster service as well.

AT&T will assist with the grant writing process but the county has to provide list of unserved and underserved areas.

According to Moseley, AT&T would charge $35 a month for speeds of 100 up and 100 down. They would charge more for faster speeds, up to five gigabytes up and down at $180 a month.

The fiscal court took no action Tuesday. They tabled making a decision on the bid until all the magistrates and County Attorney Ted Dean had reviewed all the information.
Judge Moseley said they may have to call a special-called meeting so they can apply for first round of grants.