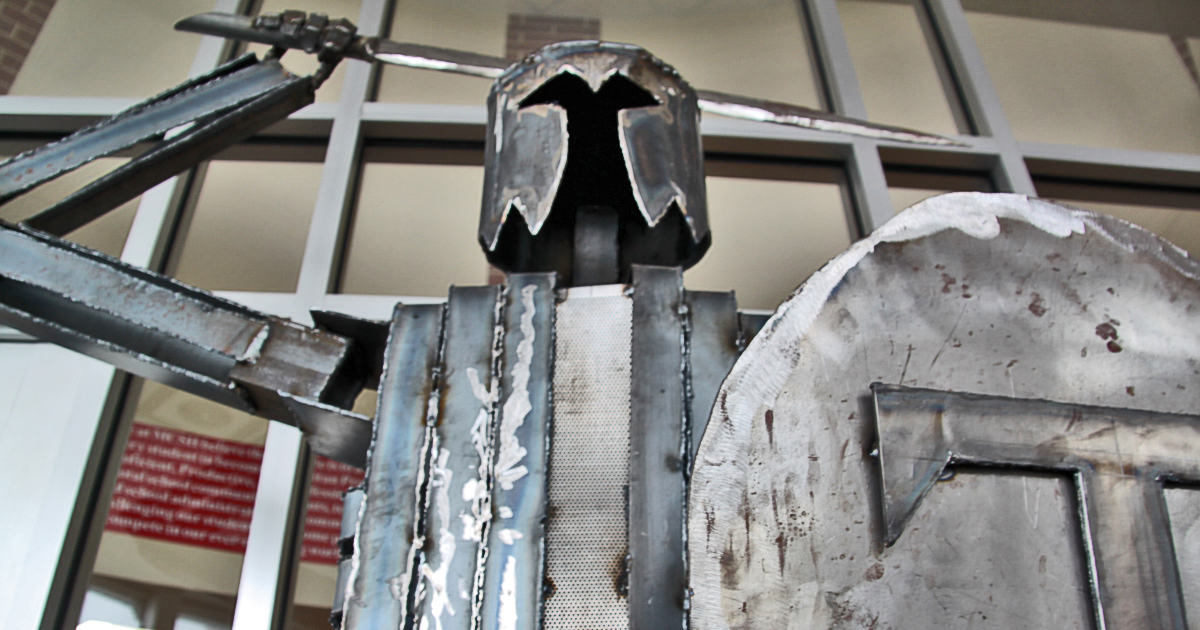 The Mercer County Board of Education has approved a $25 million budget which includes a big raise for district employees.

In a statement released after the meeting, Superintendent Jason Booher called it the “largest pay raise on record in our school system’s history.”

“I think I can speak for the board on how happy we are with the results and how happy we are to be able to provide the increases we could,” Booher said at the board’s regular meeting on Thursday, May 19. “We want to show the staff how greatly we appreciate their hard work. We want to retain the best and now we have a lot of openings and we want to be able to recruit the best.”

Finance Officer Amber Minor said the salary increase was the driving force for the new budget. Minor told the board revenues have been projected at a little over $25 million with a beginning balance of $3.6 million. The budget does not include any changes in tax revenue and includes $10.8 million in SEEK funds.

Minor went over the district’s financial situation. She said the district had a $7.23 million ending general balance, versus last year’s balance of $6.4 million. This year showed a 12 percent growth in revenue and was 21 percent higher on receipts. Minor reported expenses were up nine percent over last year, but said the district is on track to not spend what was budgeted.