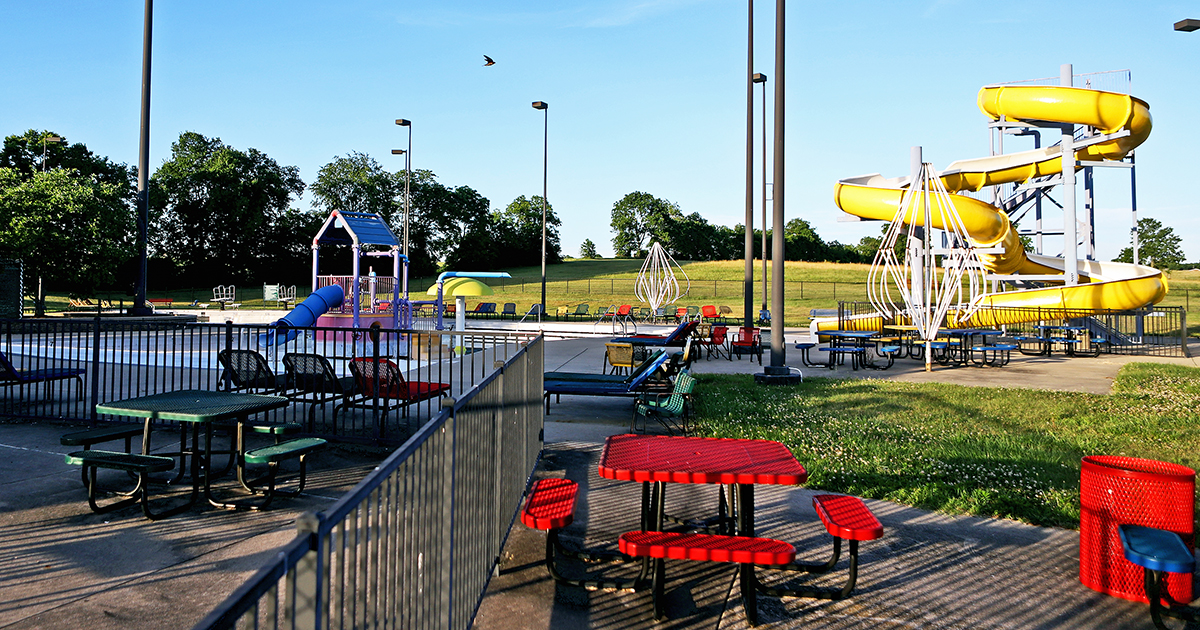 Anyone hoping to enjoy the pool at Anderson-Dean Community Park this holiday weekend is out of luck. The pool will not be open until July, said Commissioner Marvin “Bubby” Isham, who also warned the Harrodsburg City Commission that they may have to dig deep to help out the park.

At the Harrodsburg Board Of Commissioners meeting on Monday, May 23, the commissioners discussed the situation at Anderson-Dean, which is jointly owned by the city and the county. Commissioner Isham said he’d met with Judge-Executive Scott Moseley to get the pool opened up. Isham said the park’s board of directors have voted to get the necessary work done and hope to have pool open by July 1, “with everyone’s help.”

Isham said the cost of reopening the pool is $40,000 and warned the commission that the park may run out of funds. He said the park has money in the bank, plus money owed by the county for the fourth quarter. If the park does run short, Isham suggested the county and the city could give the park an advance on funds for next year.

“This pool is a big thing for this park and this community,” said Isham, who noted the pool has been closed for two years. “A lot of people want this pool to be done.”

Isham said park officials have met with the Mercer County Health Department, who provided a check list of items that need to be done.

“There is a lot of work out there that needs to be done,” said Isham. He said the board has good intentions, but a lot of work should have been done before the Memorial Day weekend, which kicks off the summer season.

“They’ve got a lot of people working out there right now,” Isham said. He said they hope the contractors will begin work on rebuilding the pumps this week. He said the pumps need to be rebuilt every five years, but they have not been for a long time.

Isham said he and Judge Moseley have been meeting with park officials for the last few weeks about getting the pool open, which, along with the baseball and softball fields, is one of the main attractions at Anderson-Dean.

“We’re not going to let it fall,” Isham said. “There’s too much money invested out there and there are too many kids who use it.”

The city commission had further bad news for anyone looking to have some watery fun on Memorial Day weekend. Commissioner Jennifer Kazimer said the opening of the splash pad at Young’s Park has been delayed. Kazimer attributed the delay to an issue with state paperwork. She said contractors and city workers are working to get the rest of the park open on time.