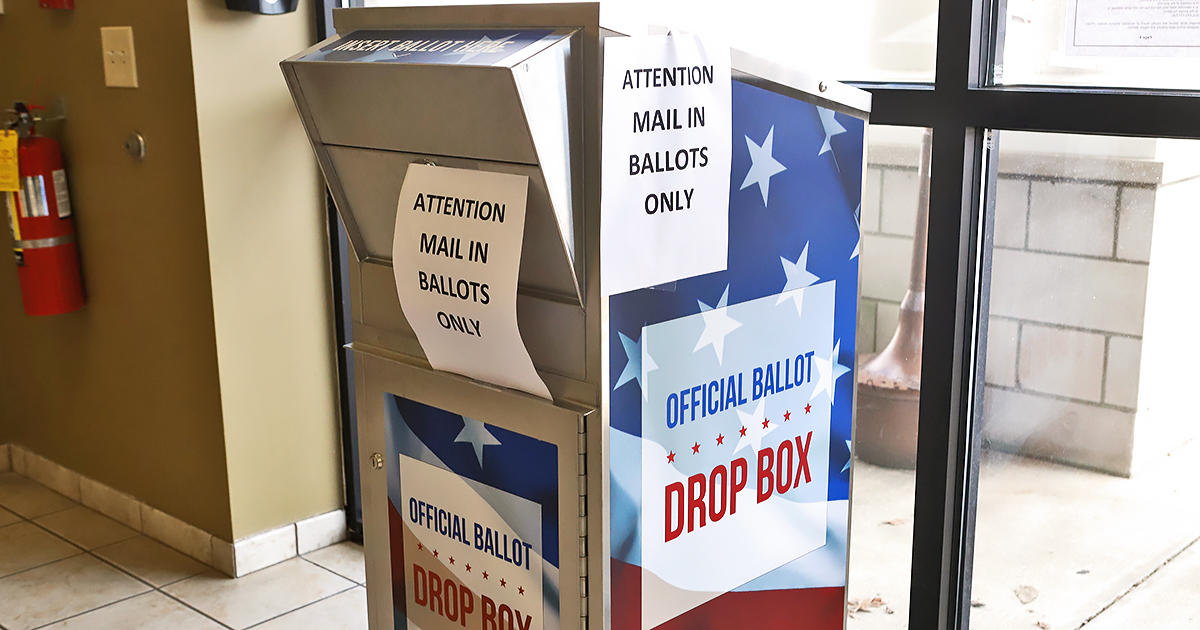 File image of the ballot collection vote at the Mercer County Fiscal Courthouse.

The 2022 primary election is over in Mercer County and voters have made their decision. For the most part, the primary held few surprises, with the candidates with the most name recognition winning the night.

The preliminary results of the May 17 primary election are taken from the cumulative report provided by Mercer County Clerk Chris Horn.

Republican Primary
The incumbent, Sen. Rand Paul, handily defeated the five other candidates running against him, winning 1,870 votes, a little over 90 percent of the ballots cast. The Louisville Courier-Journal projected Paul to win the state primary and fight for reelection in November.

Down the ballot, the results were almost exactly the same in the judge-executive race, with Sarah Gray Steele collecting 1,249 votes, more than 61 percent of ballots cast, defeating fellow Republican Danny D. Holliday to face off against Judge-Executive Scott Moseley in November.

Finally, in the constable race for the 3rd magisterial district, Jonathan M. Holliday defeated Brian Hassall with 261 votes, or more than 67 percent of the ballots cast.

Democratic Primary
Former Kentucky State Rep. Charles Booker won the Democratic primary in Mercer County, collecting 955 votes, a little over 71 percent of the ballots cast. The Louisville Courier-Journal has projected Booker to win the statewide primary. He will face off against incumbent Sen. Rand Paul in November.

In the Democratic primary for the 6th Congressional District, Geoffrey M. “Geoff” Young defeated Chris Preece 697 to 481. With only 21 percent of precincts across Kentucky having reported, it was still too early at press time to call the race on which Democratic challenger will face off against incumbent U.S. Rep. Andy Barr in November.

The general election later this year looks to be a close one judging by the votes cast in the primary, with only 86 votes separating Moseley and his Republican opponent, Sarah Gray Steele.

In the race to fill the judicial seat in the 50th judicial district, which includes Mercer and Boyle Counties, Patrick Barsotti led with 1,243 votes while Stacy Coontz collected 960 and Christopher Reed collected 901 votes.

Barsotti, Coontz and Reed are also the three candidates being considered by the Judicial Nominating Commission to take the place of former District Judge Jeffrey Dotson, who was appointed by Gov. Beshear to serve as Circuit Court Judge for the 50th Judicial Circuit.

The appointee will serve on the district bench until the general election on Tuesday, Nov. 8.