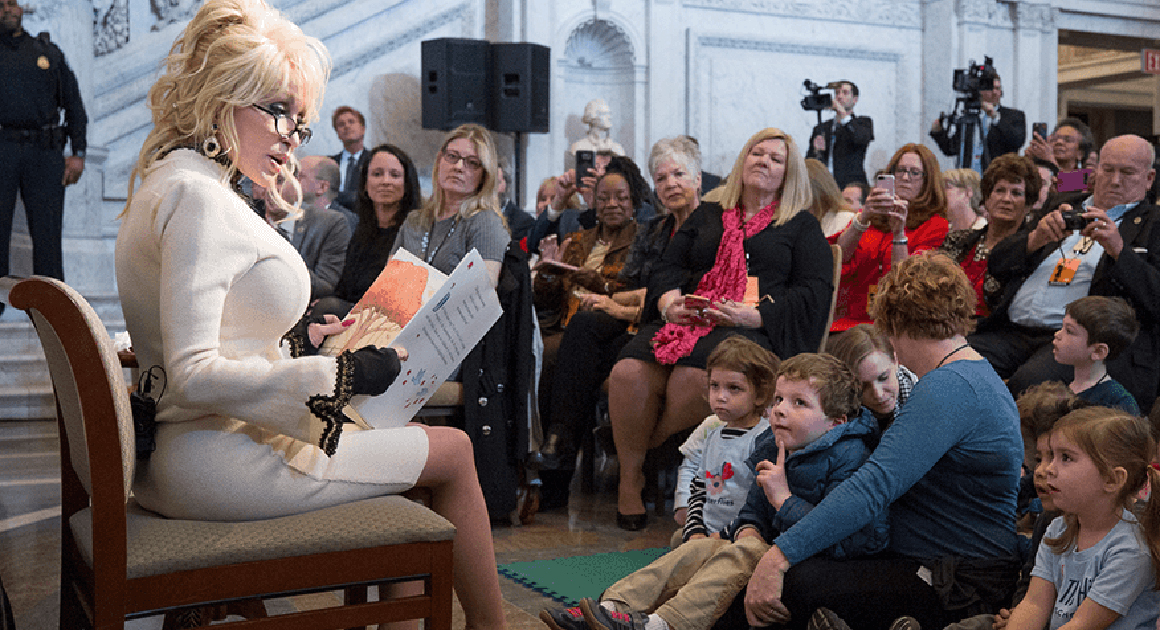 Dolly Parton launched the Imagination Library in 1995 in Sevier County, Tennessee, as a tribute to her father, who she called “the smartest man I have ever known.” Robert Lee Parton Sr. was an illiterate sharecropper who valued education, making sure all 12 of his children—including his fourth daughter, Dolly, who would go on to be one of the biggest stars in the world—knew how to read.

Now the program is available locally. Beginning May 2, as part of the observance of National Children’s Book Week, registration will officially open in Mercer County.

The state government is providing 50 percent of the funding for the program through the next two years. Mercer County will be responsible for rest.

“The real heroes of our story are the thousands of local organizations who have embraced my dream and made it their own,” Dolly Parton said on the Imagination Library website. “They raise millions of dollars each year and wake up every day with a passion to make sure their kids have every opportunity to succeed.”

The Mercer County Public Library (109 West Lexington Street) is open Monday through Saturday from 9 a.m. to 5 p.m. For more information about the Dolly Parton Imagination Library and other programs visit their website at mcplib.info or call 859-734-3680.