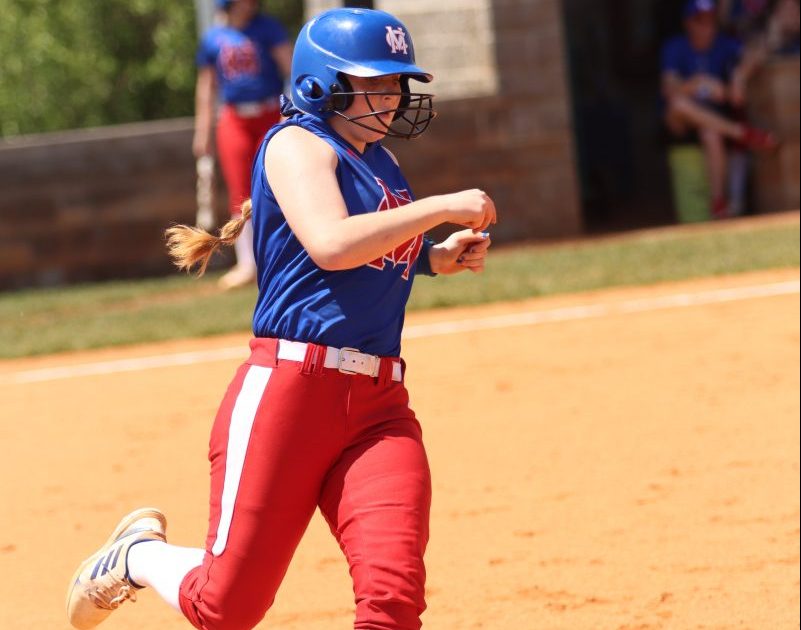 The Mercer County Titans softball team (4-10) continued their slide with a 2-14 loss against the Paul Laurence Dunbar (PLD) Lady Bulldogs (2-9) Saturday, April 23. The Titans have lost eight of their last nine games.

Sophomore Ashley Howard started in the circle while battling an ankle injury. She let up two ground balls as the first two Bulldog batters made it to base. An error earned PLD the first run of the game to take an early lead, 0-1. Howard walked one batter and struck out the next two batters. An error and a fly ball scored two more runs for the Bulldogs before Hanna Beasley caught a fly ball, 0-3. Avery Robinson led off for Mercer and struck out, but Kallise Gammon followed up with a line drive to center field. Senior Elle Prewitt hit a sacrifice fly to bring Gammon home before the end of the first inning, 1-3.

PLD added to their total in the top of the second inning scoring two runs, 1-5. The Titans  grounded out three times with Beasley being the only batter to make it to base.

In the top of the third inning, Mercer was able to get two early outs with Howard fielding a ground ball and Gammon catching a fly ball in center field…