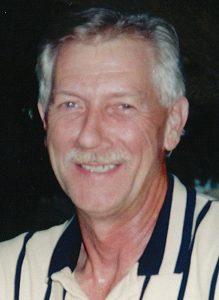 Donald Dwight Ross, 76, of Harrodsburg, widower of Janet Lou Robinson Ross, died Monday, April 18, 2022, at the Willows. Born April 23, 1945, in Washington County, he was the son of the late Dewey and Artie (Yeast) Ross. He was retired from Atmos Energy and former Western Gas Company and was a member of the Fellowship Baptist Church. Survivors include: one daughter, Emily (Angie Ridener) Ross of Harrodsburg; one son, Greg (Tonya) Ross of Harrodsburg; three grandchildren, four-great grandchildren, several nieces and nephews and a special nephew, Bennie Ross. He was preceded in death by one brother, Billy Ross and two sisters, Jonelle Stratton and Peggy Harmon.