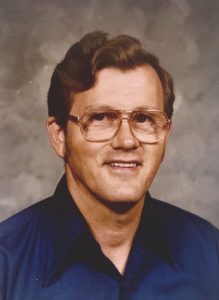 William Donald Litteral, 88, died on March 18, 2022, at Lake Cumberland Regional Hospital. Born July 2, 1933, in Washington County, he was the son of the late William “Bill” Irvin Litteral and Geneva Isham Litteral. He graduated from Cornishville High School in 1952, was a teacher at Cornishville High School, operated Litteral’s Trading Center and was a member of Cornishville Baptist Church. Survivors include: two daughters, Monica Denney, of Somerset, Kristen (Jeff) Mounce, of Somerset; one son, Eric Litteral, of Lexington; 14 grandchildren and eight great-grandchildren. He was preceded in death by one sister, Hilda Mae Pike; and one grandson, Jeremey Todd Hardin.