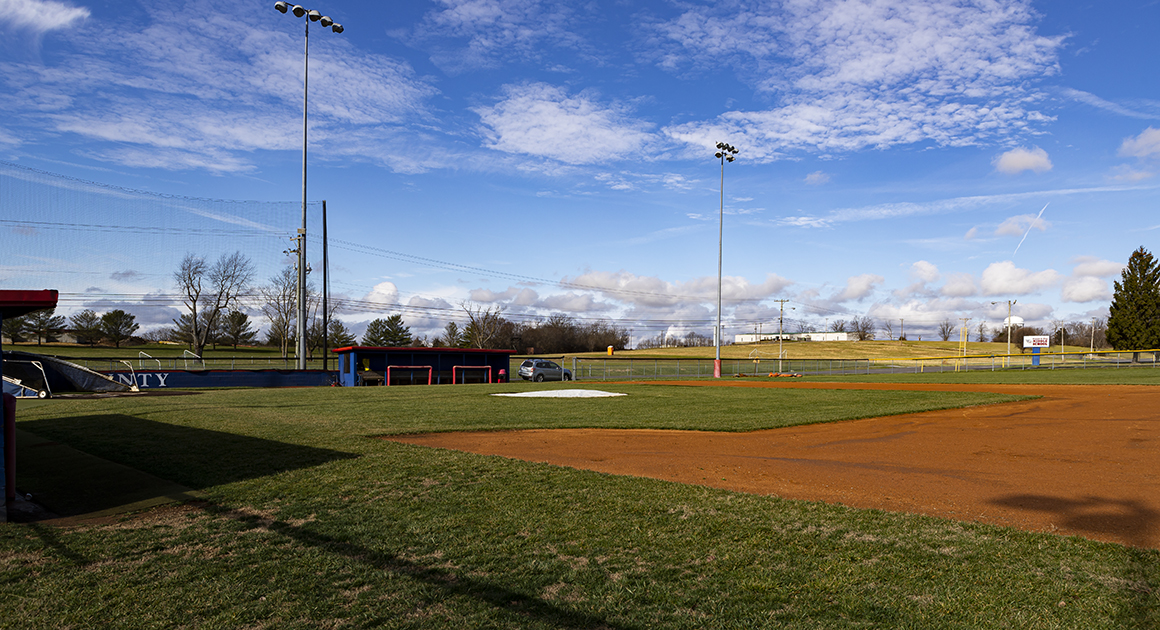 The Harrodsburg Herald/Robert Moore
The Mercer County Board of Education is moving forward with a renovation project for the soccer press box create a baseball and softball and golf complex even as the cost has grown from $2.9 million to $4.2 million.

The Mercer County Board of Education experienced sticker shock at their meeting last week, when they learned proposed renovations to the baseball, softball and soccer fields were going to cost significantly more than initial estimates.

In December 2021, when the board began looking at renovating the soccer press box and creating a baseball and softball complex at Mercer County Senior High School, they were told the projects could cost $2.9 million combined.

Beth Bauer and Laith Ross of Ross Tarrant Architects in Lexington attributed the increased costs to changes in the plumbing code, which requires more fixtures for outdoor plumbing than formerly, as well as increased costs for materials.

Another complication is federal Title IX regulations, which prohibits sex-based discrimination in any school or other education program that receives federal funding. The board were told they couldn’t make changes for baseball without making similar changes for softball.

“You’ve got to do either both of them or none of them,” Superintendent Jason Booher, who said the coaches had asked not to cut the locker rooms.

The board considered several options to save money, including a combined press box for softball and baseball, but they were further constrained by time limitations. Bauer informed the board that sod has to be down by the fall if the fields were to be ready next season.

“If it’s a combined press box we cannot meet that schedule,” Bauer said.

While bidding for the soccer press box does not need any further approval, the Kentucky Department of Education has to approve the district’s plans for the baseball and softball complex before bidding can begin.

After discussing several ways to bring down the cost, including the possibility of local contractors donating their services, the board voted unanimously to approve the proposal.

In other business, the Mercer County Board of Education gave first reading to a new academic honors policy that will return valedictorian and salutatorian to high school and middle school. Booher told the board graduates have to earn 50 percent of credits from Mercer County to qualify.

“You’re fighting for every point,” Booher said. The superintendent said colleges are moving away from standardized tests and are considering whether students are taking honors and dual credit classes when handing out scholarships.

“We need to put this back in there,” said Chairman Randy Phillips.

The board will vote on the policy at their next meeting.