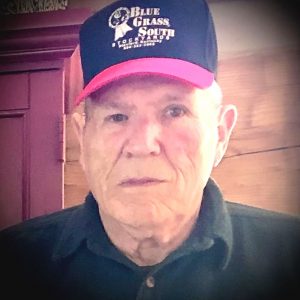 Thomas Edward Chapman, 79, husband of Carol Cocanougher Chapman, died March 8, 2022, at his home. Born in Nov. 25, 1942, in Mercer County, he was the son of the late Curtis Chapman and Emma J. Chilton Chapman. He owned and operated the County Gun Shop in Anderson County, was a veteran of the U.S. Air Force, having served during the Vietnam War; he attended Claylick United Methodist Church, was a member of the Anderson Masonic Lodge #90, Shriners International, and a member of the Anderson Sportsman’s Club. Survivors, in addition to his wife, include: one son, Sonny Chapman; one daughter in-law, Melissa Chapman; one brother-in-law, Paul Harley, one grandson and one niece. He was preceded in death by one daughter, Sandra Chapman, and siblings, Jerelene Harley and Shelby Chapman.