The nominees to fill the Circuit Court judicial vacancy for Boyle and Mercer counties have been announced. The two counties make up the 50th Judicial Circuit and the vacancy is in the circuit’s Division 1. 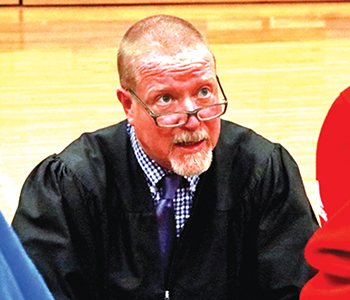 Dotson has served as District Court judge for Boyle and Mercer counties since 2010, according to Ballotpedia. Dotson received his juris doctor from the University of Louisville Louis D. Brandeis School of Law, according to a state press release.

Reed has his own law practice. He received his juris doctor from Florida Coastal School of Law, according to the state.

Taylor is in law practice with Taylor and Johns law firm. He received his juris doctor from the University of Kentucky College of Law, now the University of Kentucky J. David Rosenberg College of Law. In addition to his law office, Taylor has served in various capacities in Mercer County for decades, most recently as city attorney for Harrodsburg.

The governor has 60 days to appoint a replacement. 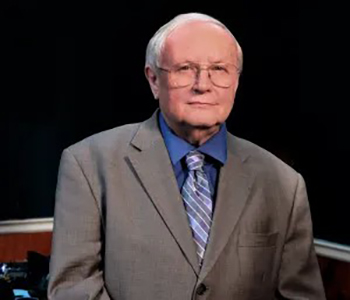 Reed is also running for the District Court judgeship in the upcoming election, according to the secretary of state’s website. Attorney Stacy Elizabeth Coontz is also running. 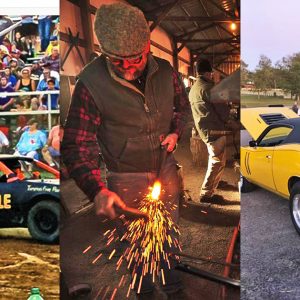