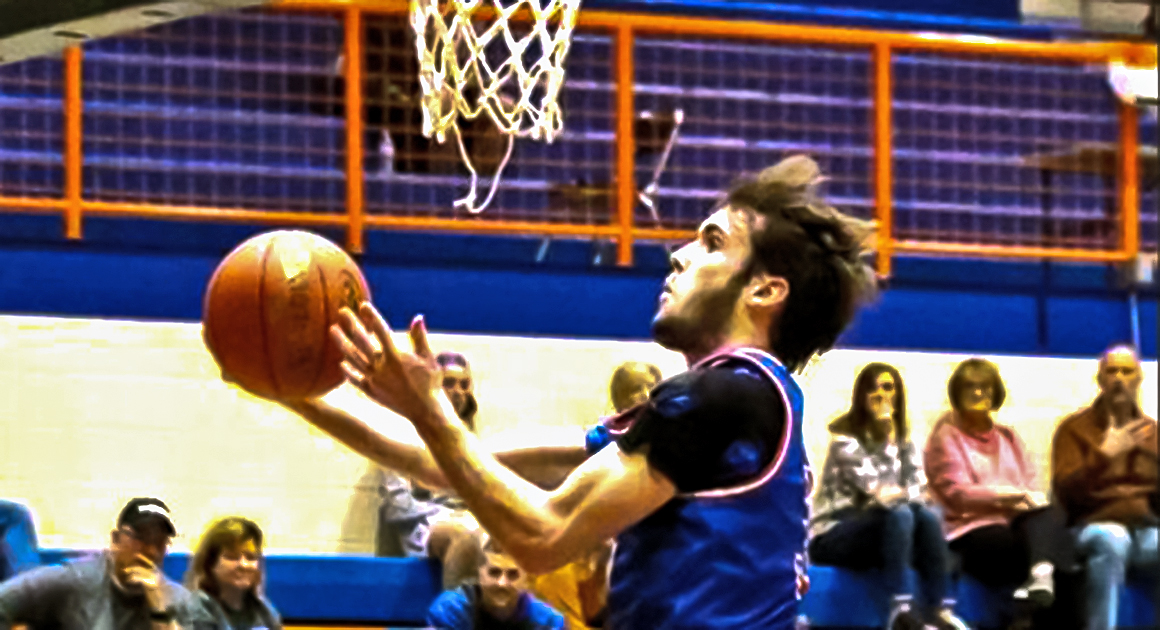 The Harrodsburg Herald/April Ellis
Seth Caton had a career showing against Southwestern, finishing with 33 points and seven rebounds on Friday, Feb. 18.

Titan Seth Caton has led in scoring several games this season, but he hit a career high of 33 points Friday night.

Mercer’s Evan Hart got the game started with a jump shot at the post, taking the Titans’ first lead of the game. After forcing a turnover, Southwestern sank a three-pointer. They hit seven before the half, with junior Eli Meece hitting six.

The Warriors jumped out 8-2 and Mercer began to pressure the ball and find points in transition.