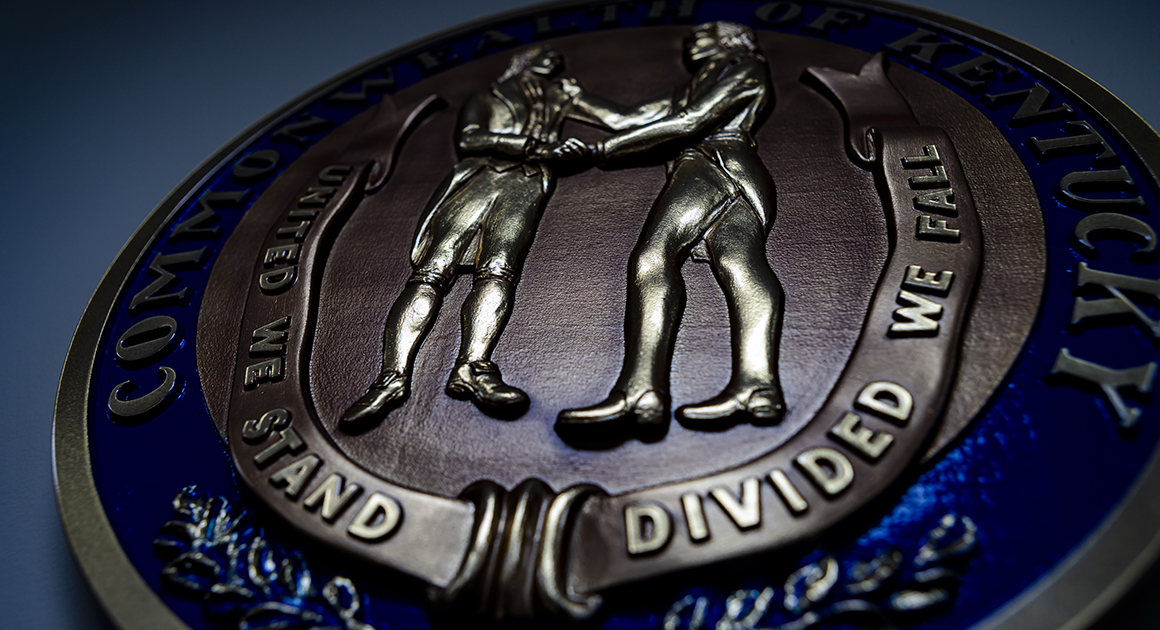 Gov. Andy Beshear issued an executive order last week returning motor vehicle values to their 2021 assessment for 2022 and 2023. According to the Kentucky Department of Revenue, anyone who has already paid their 2022 vehicle taxes will get a refund from the state, not at the local level, so that all refund checks are prepared and mailed at the same time.

“I want people to get their money,” Horn said Friday. “I want them to get it as soon as they can get it.”

But Horn admitted he was glad the job was out of his hands. He said his office would have had to special order checks to cover all the refunds.

County officials are still responsible for working with vehicle owners who want adjustments for high mileage or damage and vehicles that were sold out of state.

April motor vehicle notices will be held until this update occurs, according to the state

On Friday, Mercer County Property Valuation Administrator Jessica Elliott said her office had received calls and visits, but it had not been as busy as Horn’s office.

Elliott provided the Harrodsburg Herald with guidance from Tom Crawford, the executive director of the Kentucky Department of Revenue Finance and Administration Cabinet. Crawford informed PVAs can immediately reduce motor vehicle values back to their 2021 assessments. Car values for unpaid accounts in the mainframe systems will be updated on Sunday, Feb. 27. Car owners with March renewal notices may want to wait until Monday, Feb. 28, in order to pay the correct amount.

According to the governor’s press release, Kentuckian will pay a tax amount similar to last year if they own the same vehicle in the same condition and are living in the same county and they will not pay taxes on the inflated value for the next two years.

In addition, Beshear is also proposing a temporary reduction of the state sales tax from six percent to five percent from July 1, 2022, through June 30, 2023. If the state legislature approves the sales tax reduction, Kentuckians would see tax relief of approximately $1.2 billion, of which $873 million is directly related to sales tax savings and $340 million is from the reduction in vehicle property taxes.

If approved, the sales tax proposal would decreases sales tax costs for all Kentucky families by more than 16 percent, which the governor said would help offset the U.S. inflation rate, which was is 7.5 percent.

Beshear said the cuts are possible because Kentucky’s economy continues to surge. Private-sector new-location and expansion announcements included a record $11.2 billion in total planned investments and commitments to create a record 18,000-plus full-time jobs across the commonwealth in the coming years.

Kentucky’s average incentivized hourly wage for projects statewide in 2021 was $24 before benefits, a 9.4 increase over the previous year. The state also saw a record budget surplus in fiscal year 2021 and enters 2022 with an estimated $1.9 billion more than budgeted, according to the governor.

“We can keep our economy moving, make historic investments in education, health care and the jobs of the future, all while we provide our families and small businesses tax relief,” Beshear said. “We have the resources to do so, and I urge lawmakers in Frankfort to immediately act to reduce the state sales tax.”

The governor’s announcement came at the same time the Kentucky Auditor’s Office released their findings on the Mercer County Clerk’s Office. The report, which is performed in lieu of an audit, covers the clerk’s office receipts and disbursements, excess fees, record keeping, and leases, contracts and liabilities for Jan. 1, 2020, through Dec. 31, 2020. State auditors reported no exceptions in the report.

When reached at his office last week, Horn was on the phone with state auditors.

“I’ve got another one starting tomorrow,” Horn said.