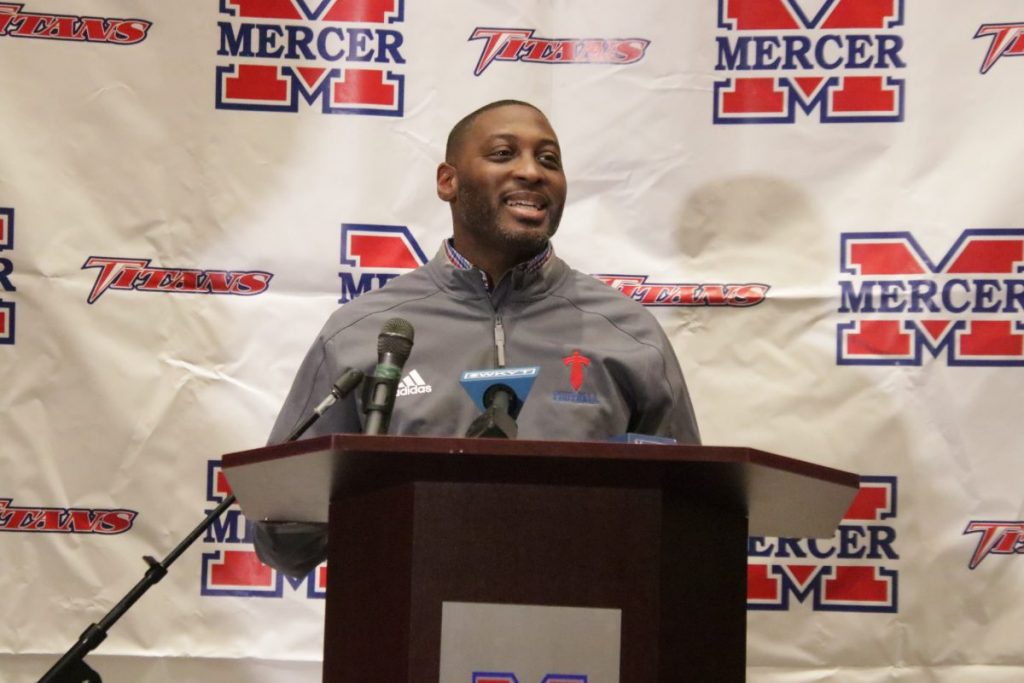 Yeast fills the vacant position left by David Buchanan who stepped down as head coach Jan. 20, after a successful seven year run with the program. Yeast like Buchanan is returning to his hometown to help the team compete at a championship level.

Yeast reputation proceeds him both in the world of football and as a part of Harrodsburg. After graduating from Harrodsburg in 1994, Yeast went on to play at the University of Kentucky from 1995-1998. He finished his UK career with three career records, which still hold today: most receptions (208), yards (2,899) and touchdown receptions (28). He received many collegiate honors such as Third Team All-American by College Football News, two All-SEC awards in 1997 and 1998, and was a semi-finalist for the Biletnikoff Award, which is given to the top receiver in college football.

He concluded his college career with the most receptions in SEC history, as well as holding the ninth spot for most yards, the fifth spot for catches and still ranks eighth all-time in the SEC in touchdowns.

After Yeast graduated from UK in 1998, he was drafted in the fourth round by the Cincinnati Bengals of the NFL. After a small stint in the Queen City, Yeast spent one season with the New York Jets back in 2001. He also spent time in the Canadian Football League (CFL) playing for the Hamilton Tiger-Cats and the Saskatchewan Roughriders. 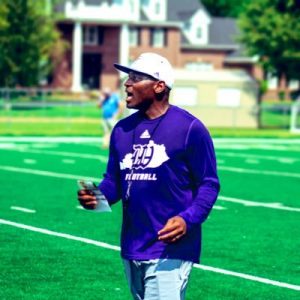 After his playing career ended in 2006, Yeast returned to the sidelines.

He coached as an assistant for Lincoln County, Marion County and Washington County before landing his first head coaching job.

After his stint at Fremont Ross, Yeast took the job as offensive coordinator and quarterbacks coach at Franklin College in Indiana, and stayed at that position from 2016-2018 before taking his first college head coaching position with Kentucky Wesleyan where he has spent the last four years at the helm.

Yeast returns home after 28 years to a new team, but with the same goal in mind, to win a state championship. In his opening press conference and introduction to the team Yeast said “I am super excited right now be back home  where it all started to be in Harrodsburg Kentucky and leading this great program of Mercer County High School.”

When asked what the program needed to do to get over the hump Yeast emphasized that he would “bring fresh blood and energy, we have the talent, we have the kids, we just need the energy and I believe I bring that energy.”

Yeast was also sure to mention the Titans have yet play a game and to have patience. He hopes that community will support him now and the kids as his team prepares to play in August.