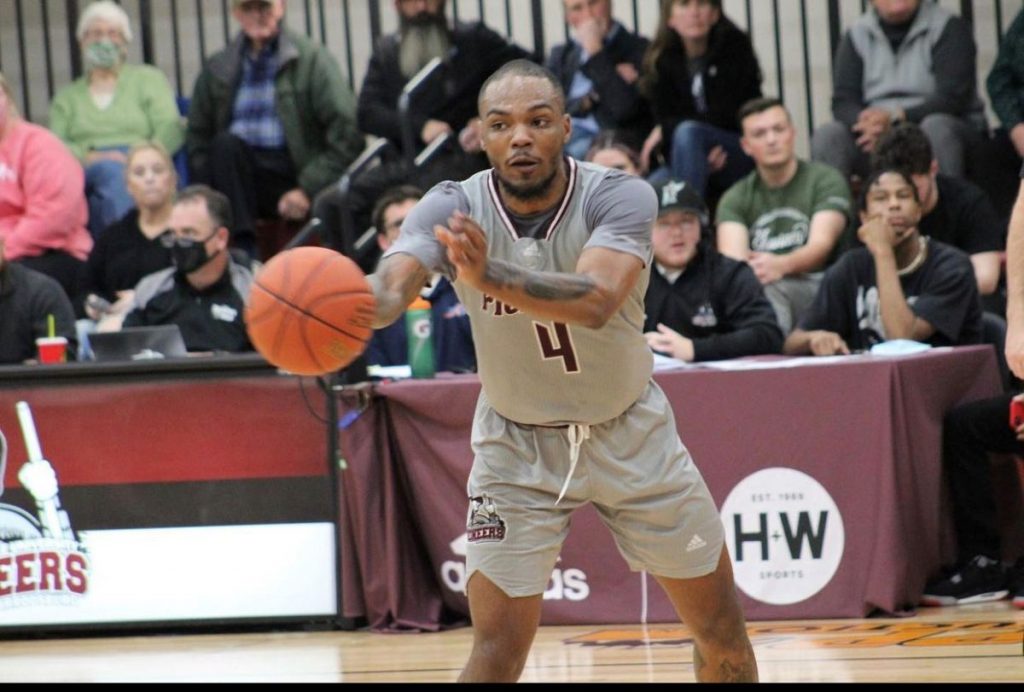 It was the third straight victory for the Pioneers, after defeating Boyce College and Simmons College in last weekend’s Mideast competition. A match up on Monday, Jan. 10, against Pensacola Christian was postponed.

The Pioneers had all cylinders firing founding offensive contributions from numerous members of the roster. They were led by Kereion Douglas, who had the most efficient performance of any Pioneer in program history. He shot a perfect 6-6 from 3-point range, and nine of 10 overall from the field in route to 24 points.

The Pioneers also found a spark from a returning Tyron Duncan, who missed the previous two games with injury. Duncan provided a spark, scoring 19 points and grabbing six rebounds.