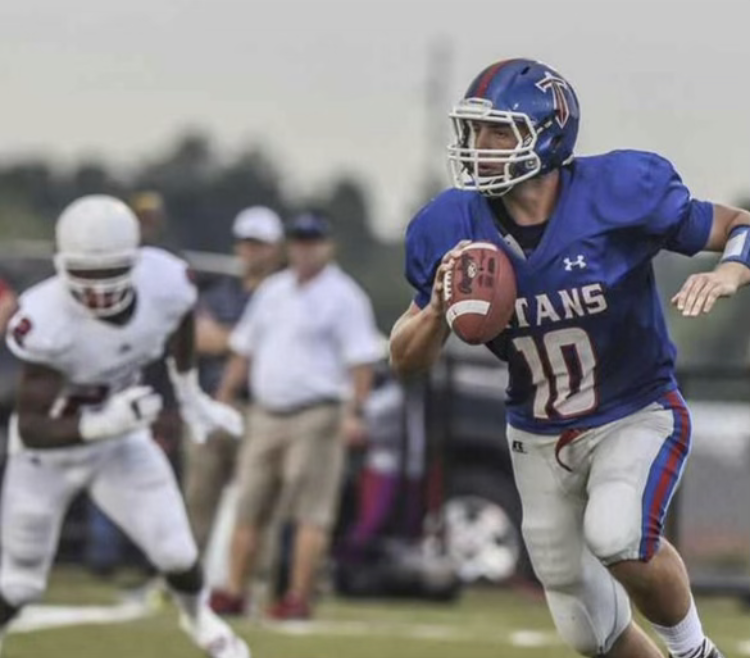 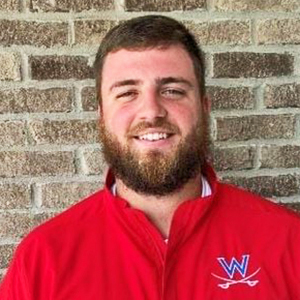 A 2016 Mercer County Senior high school graduate, Drew Davis went from throwing touchdowns for the Titans football team to being the offensive coordinator for the Washington County High School Commanders.

Davis played four seasons at the most important position on the field for the Titans, starting five games for Mercer as a freshman quarterback. He wrapped up his first season with 932 yards passing and five touchdowns.

Davis’ high school athletic career was marked with ankle injuries stemming back from a torn ligament he suffered in the eighth grade that never healed properly. He was only able to play five games his sophomore year, but threw for 846 yards and nine touchdowns with another 108 yards rushing and two rushing touchdowns. Davis’ junior campaign was also only five games, where he threw for 557 yards and totaled four touchdowns.

His senior year was also Coach David Buchanan’s first year with the Titans and in a new offense and a tough schedule, Mercer struggled early with five losses. Going into district play Davis led the way sweeping the division with a six game win streak. He finished the year playing all 12 games and had 1,245 yards passing, 187 yards rushing and 13 touchdowns. 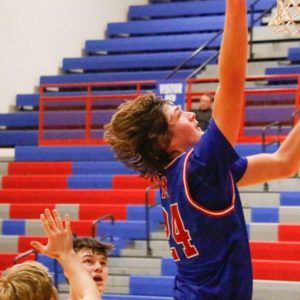 In Classic, Titans Beat Generals And Trojans Before Falling To Colonels