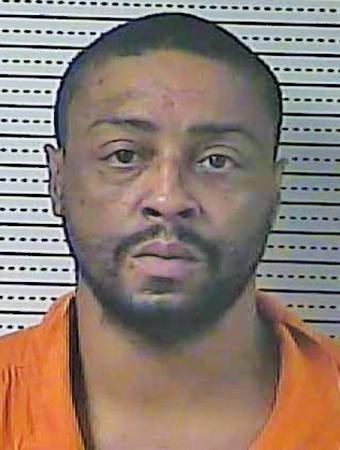 A local man has been charged with wanton endangerment after his attempt to settle a dispute with a crossbow on Thanksgiving.

On Thursday, Nov. 25, police received a complaint about a man walking around with a firearm and firing shots on Clark Street.

Police located Joshua T. Goodman, 43, of 309 Clark Street. According to the uniform citation, Goodman was not armed at the time but he smelled of alcohol and “appeared to be very intoxicated.”

Goodman, who had a scratch on the side of his face, told police he had gotten into a dispute with Chaz Young, according to the citation.