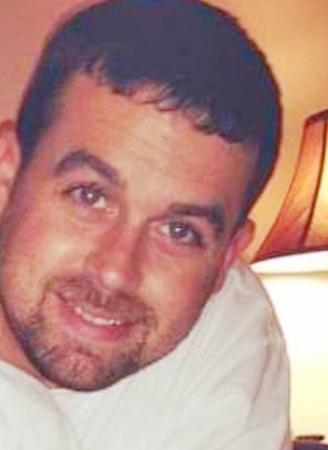 Jonathan “Jon-Jon” Abrams, 39, died Tuesday Dec. 14, 2021, at his residence. Born May 29, 1982, in Louisville, he was the son of Mary Jean Raikes Abrams of Harrodsburg and the late Ernest E. Abrams. He was a consultant for environmental health and safety at All 4 Communities. Survivors in addition to his mother include: mother of his children, Katy Mae Abrams of Junction City; one son, Luke Ray Wilson, and one daughter, Lucy Patton Abrams both of Junction City; two brothers, Jason E. Abrams and Travis C. (Ashley) Abrams, both of Harrodsburg; two aunts, Sue Abrams Gray of Harrodsburg and Margaret Pyles of Campbellsville; three uncles, David and Ronnie Abrams of Harrodsburg and Tommy Raikes of Bardstown; and one nephew.