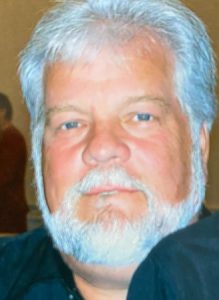 Born May 28, 1947, in Harrodsburg, he was the son of the late Forrest “Doc” Ashford and Nell Wiley Ashford.

He was preceded in death by one brother, Mark Carter Ashford, and one nephew, Michael Wayne Clark.

He was a veteran of the  U.S. Air Force, retired from sales and worked at Keeneland during his retirement.

Memorial services will be held Thursday, Dec. 16, from 4-6 p.m. at the Clark Legacy Center in Brannon Crossing, Nicholasville.