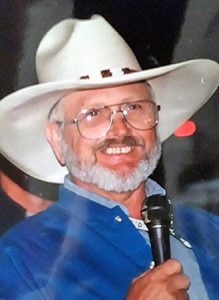 Sammy Akers, 76, of Harrodsburg Born April 13, 1945, in Hyden, he was the son of the late Dillard and Rose Lee (Lewis) Akers. He was a graduate of Dilce Combs High School in Hazard and was a retired U.S. Army veteran of the Vietnam War. Survivors include: four daughters, Samantha (Dar-rell Barnett) Akers Pope of Harrodsburg, Sheila Sharp of Danville, Mary Lombardo of Versailles, Indiana and Brenda Dickhart of Ft. Pierce, Florida; two sons, Rick Akers of Harrodsburg and Michael Akers of Salt Lake City, Utah; one brother, Larry (Tina) Akers of Lawrenceburg; four grandchildren and one grandchild. He was preceded in death by two brothers, Walter Akers and Eddie Akers.