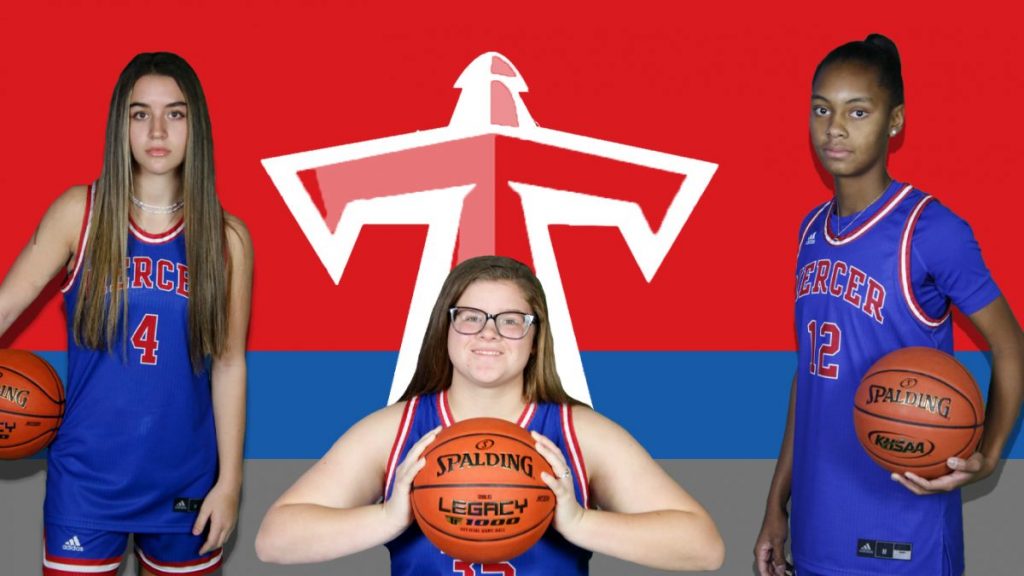 In the three seasons since Hayley Spivey stepped in as Head Coach of the Lady Titans basketball program Mercer County has combined for a 54-29 record including three consecutive 46th District championship wins. The Lady Titans have put good teams on the court each season, but have failed to return to the sweet sixteen after falling in the Region 12 opener to Danville in 18-19 and Wayne County in 19-20.

The Lady Titans struggled against established opponents like Sacred Heart, Bullitt East, George Rogers-Clark, Anderson County and Southwestern last season, but the talent and effort was there to build upon. Mercer returned to the Region 12 championship game for the first time since the state champion Lady Titans of 2017-18 defeated Casey County 60-42, but this time couldn’t bring the trophy home, falling to Southwestern 56-62.

“We have very high expectations this season. We were able to make a run in the region last year and competed in the championship game, we expect to be just as competitive this season,” Spivey said.