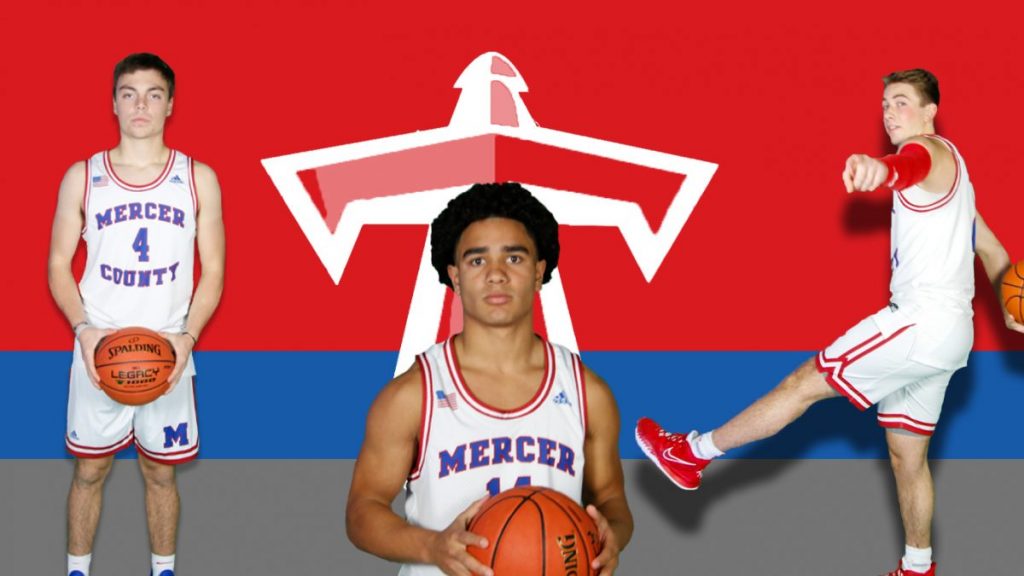 The Mercer County Titan basketball program has lost an enormous amount of talent over the last four seasons. 1,000 point scorer for the Northern Kentucky University Norse Trevon Faulkner, former Region 12 player of the year and current Centre College Colonel Carter Baughman, division-I football player Kaelin Drakeford, and a number of other players all left the program prior to last season.

The 2020-2021 season was kind of no program and the Titans season was put to a halt immediately after it began. Following the Titans’ initial 77-39 win over the Frankfort Christian Royals the team was forced to take a 17 day break from play due to COVID-19 protocols. The Titans were able to compete in a month’s worth of consecutive games before being out of play again with COVID-19 protocols, just before district tournament play opened. All in all the Titans missed 23 days of action last season according to Head Coach Joshua Hamlin.

“Last year saw many things I hope we never experience again, but we were just so thankful to have a year and enjoy getting better as a team. We are looking forward to getting back on the floor and competing on a nightly basis with as little interruption as possible,” Hamlin said.