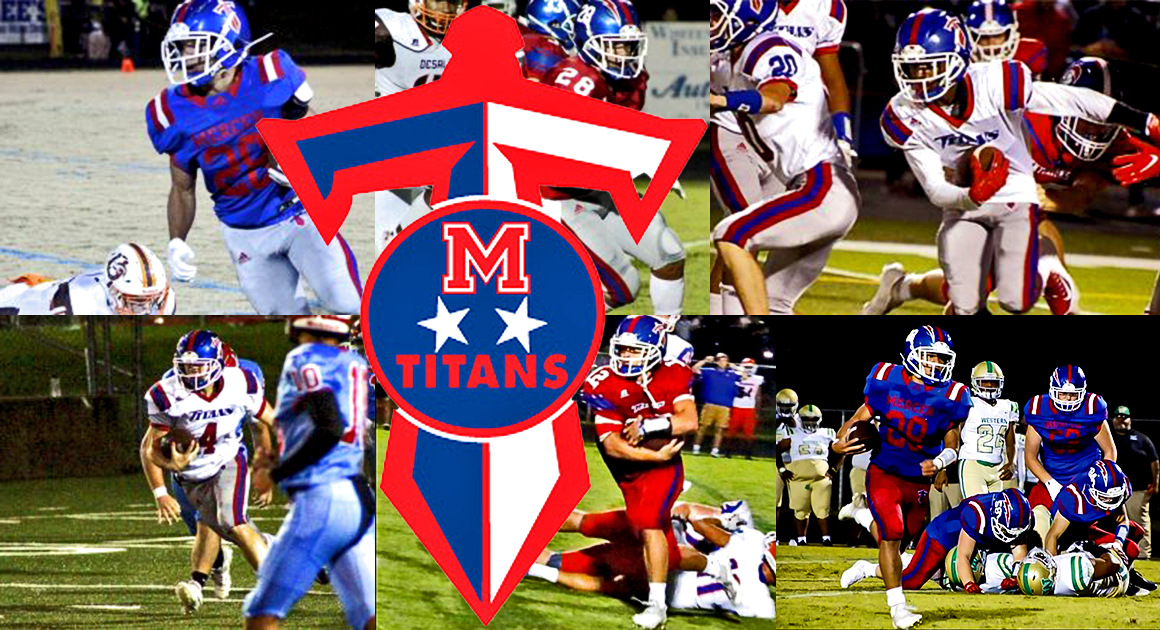 The Mercer Titans wrapped up their season last Friday, Nov. 12, the Titans third loss of the year came at the hands of Christian Academy of Louisville. While the Centurions move on to take on Paducah Tilghman, the Titans are left to look to continue to improve, while replacing 18 seniors.

Coach David Buchanan’s Titans season began with them overcoming only having three full practices before entering game one against Madison Indiana. While missing five players due to COVID-19,  the Titans rolled in the Fort Harrod Bowl. Beating the Cubs, 31-6, (1-0). In week two Mercer faced off against 6A Bryan Station. The Titans battled the Defenders while fighting off high temperatures. Fatigue proved to be an issue for the Titans, who fell short in the Rebel Bowl, 28-0, to the Defenders. “I thought we played really tough in the first half. Our effort and intensity were great” said Titan Defensive Coordinator William Harris after the game. “The second half we ran out of gas, our effort was decent, but we lost some intensity we had early in the game” (1-1).

Then the Titans got rolling. In week three, Mercer laid the smackdown on rival Anderson County with nine different Titans carrying the ball and the team rushing for 266 yards and finishing off the Bearcats 52-12, (2-1).

The Titans’ next scheduled game was against Danville, however at the last minute the Admirals elected to reschedule the match-up for next year. Although the Admirals stated concerns related to COVID-19 were the reason behind the rescheduling, some feel, the timing of the outbreak conveniently excused the Ads from playing both the Titans and the Boyle County Rebels. Coach Buchanan worked quickly to schedule Western High School. On minimal prep, the Titans dominated the Warriors, 45-0, behind a strong performance from the offensive line including seniors Jaden Vance and Dakota Browning, (3-1).

The undefeated Southwestern Warriors were the next guests at Alvis Johnson Field. This proved to be one of the biggest tests for the Titans yet…

For the rest of the recap including statistics, check out this week’s issue of the Harrodsburg Herald. Click here to subscribe.