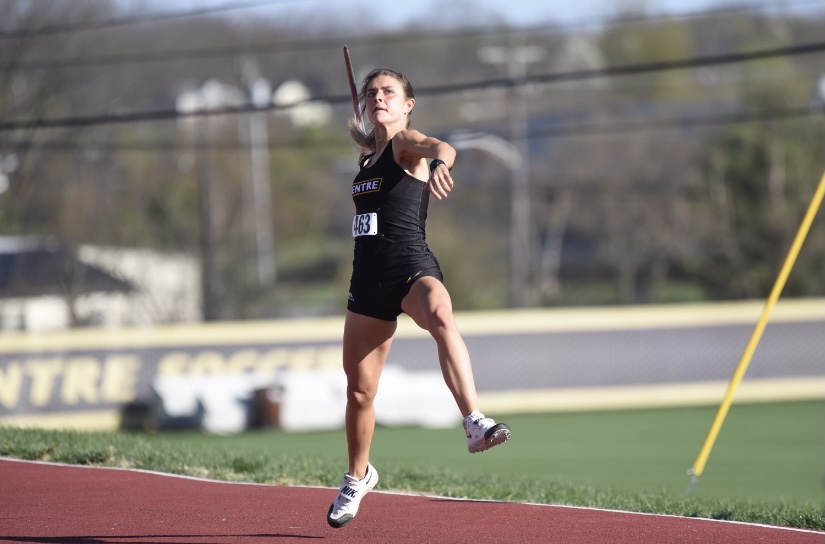 Owens comes from a track and field family as both her parents competed in college. Her mother, Lisa Owens, is the cross country/track and field coach at Centre College. She first competed in the javelin throw at 13 years old and in her first event, The Bluegrass State Games, she not only won, but broke the competition record by 30 feet.

The javelin event at the high school level of track and field has been banned for decades in most states including Kentucky. Due to previous incidents and safety concerns, schools did away with the event. This didn’t slow down Owens who competed unattached from a school in the AAU and USATF circuits around the country. In her high school career, she won eight national championships, was a five time All-American, two time USATF Outdoor Championship participant, Kentucky USATF Female Track Field Event Athlete of the Year, International Champion for the US Youth team and was invited to be a member of the Olympic Development program Project Javelin Gold.