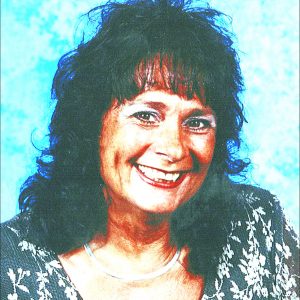 Born Feb. 7, 1948, in South Hampton, England, she was the daughter of the late Alfred John and Doris Margaret Jones Turner.

She was a member at the Carpenter’s Christian Church, active in Dolls of Hope and the quilt ministry, and was also a member of the Wilderness Trace Quilt Guild.

She was preceded in death by two sons, Michael Steven and Leonard John Brown, and one sister, Pauline Joyce Wallima.