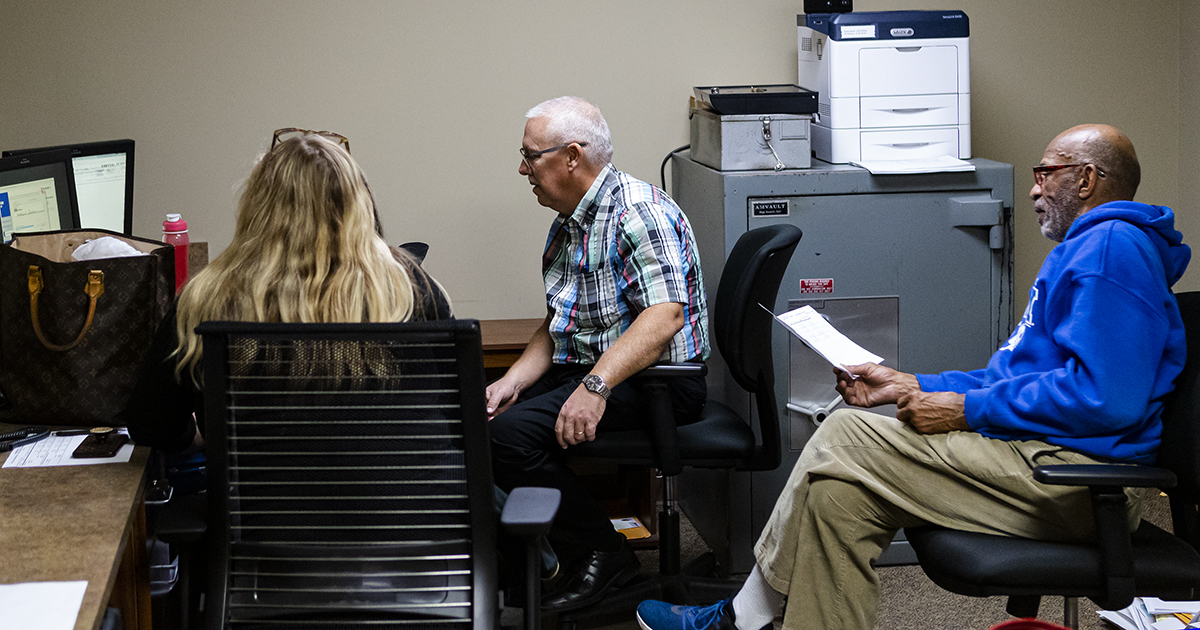 Donna Holiday of the Mercer County Board, Mercer County Clerk Chris Horn and Walter Taylor of the board of elections review the precinct results Tuesday night. (Robert Moore/The Harrodsburg Herald). 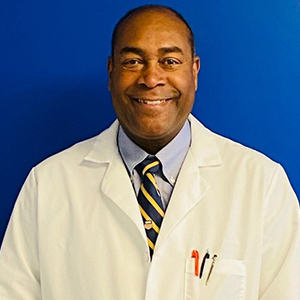 Dr. Donald R. Douglas, a Republican from Nicholasville, has won Tuesday’s special election. Douglas, one of three people vying to replace the late Tom Buford in the state senate, collected 1,827 votes. That represents 71 percent of the 2,570 votes cast in Mercer County.

These are preliminary results taken from the cumulative report from Mercer County Clerk Chris Horn’s office. The results from the other counties within the 22nd Senate District—Fayette, Garrard, Jessamine and Washington—were not available when this article went live. If the results are officially confirmed, Douglas will serve out the rest of Buford’s term, which expires at the end of 2022.

Douglas is an anesthesiologist from Nicholasville. The 14th of 16 children in a family of sharecroppers, Douglas was born in a log cabin in western Kentucky, according to the Jessamine Journal.

The next regular session of the Kentucky General Assembly begins in January 2022.