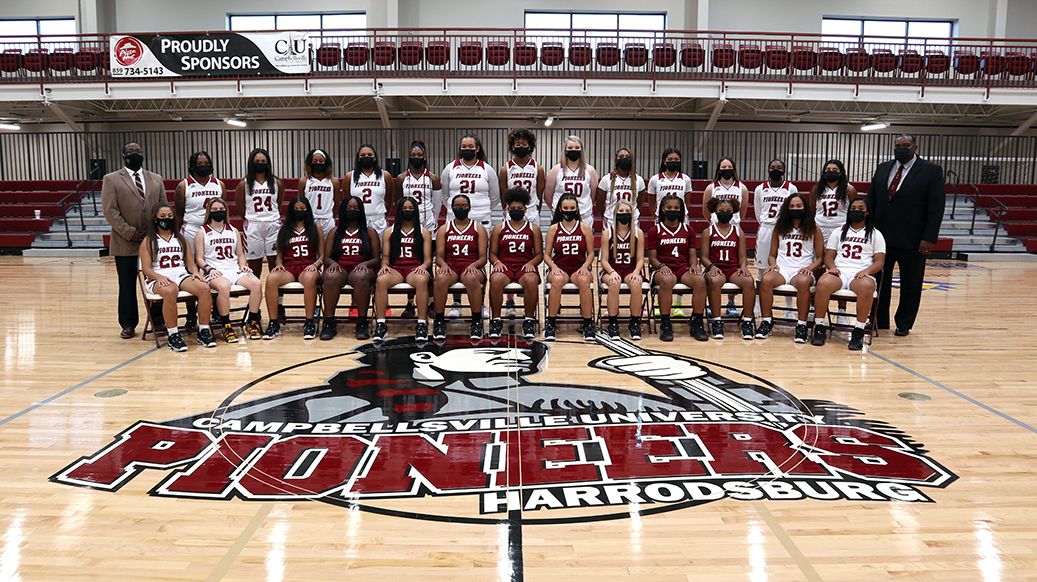 Photo Submitted
The CU-Harrodsburg Pioneers women’s team hopes to bring home a regional championship and a NCCAA national title in their fourth season. 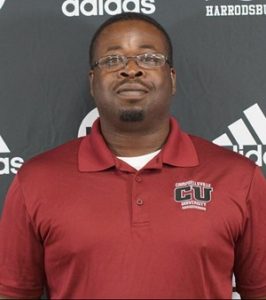 The Lady Pioneers have just one question to ask: “why not us?” That is the challenge Lady Pioneers Head Coach Brian Tribble has given his team this season. Why not a region championship? Why not a NCCAA National Championship? The Lady Pioneers, in their fourth year of the program, now have their original freshmen as experienced leaders and expect a winning season and their longest run in post season play.

“From a basketball perspective, we are after a national title this season in the NCCAA. We truly feel like this is the best team we have assembled in four years. Our number one goal is to win our region. We have been to the Mideast regional championship game for the past two seasons, this year the lessons learned will be our foundation. Our second goal is to be in the final four and our third goal, of course, is to win a national title. Our off season workouts have been grueling and have helped us bond and really see that we have all the components needed to win a title in our conference,” said Tribble.

The Lady Pioneers return five seniors, three of which start and Tribble feels their leadership will be something the team leans on. 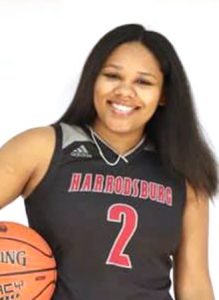 Nia Sheckles is a senior point guard from Louisville. Tribble is counting on her to score off the dribble and pressure the ball for the Pioneers. He looks for her to average a double-double with rebounds.

Senior Makala Smith, who stands 6 foot, 2 inches, plays center.  She is coming off her best year rebounding and lead the conference in offensive rebounds.

Senior Oriona Woods returns as the Mideast’s leading scorer. “As a senior, she knows what it takes to win. Look for her to play on the wing and in the post where she can create mismatches and average 22 points a game,” said Tribble.

Other major contributors to this year’s team include sophomore Jaiden Douthit. Tribble said she is “the one who has the keys to the car. She was a Mideast region honorable mention last season and was freshman of the year runner up in the region as well. She can shoot in traffic and looks to average 20 points per game alongside Woods.

For the rest of the preview, check out this week’s issue of the Harrodsburg Herald. Click here to subscribe.