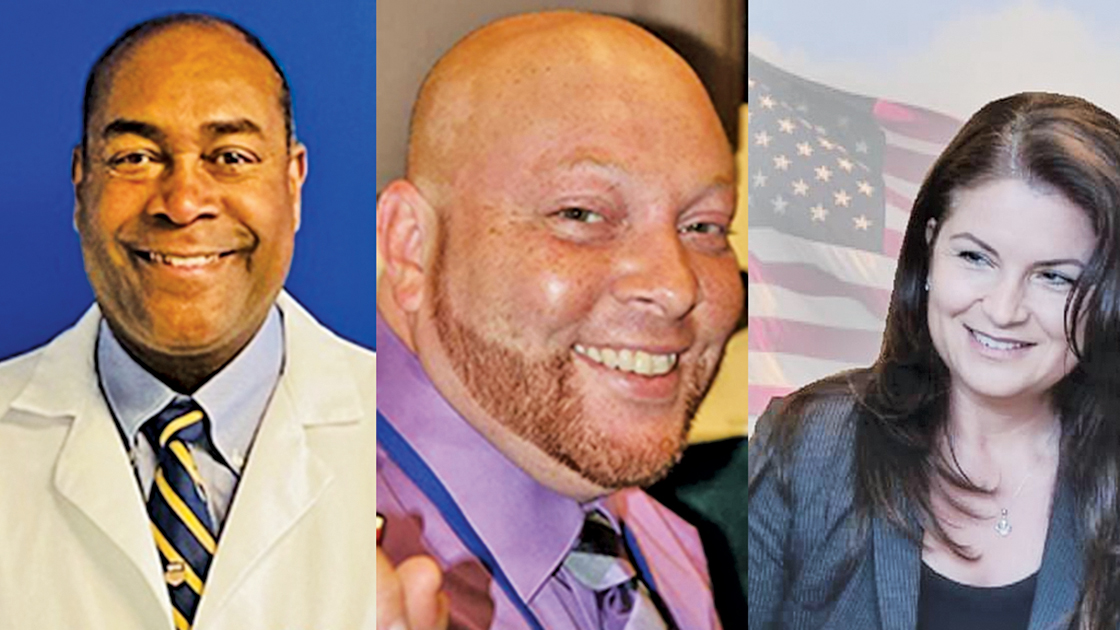 Photo Submitted
Three candidates are running to fill the senate seat left vacant after the death of Tom Buford. From left: Dr. Donald R. Douglas, a Republican from Nicholasville; Burgin City Councilman Sindicat “Sid” Dunn, who’s running as an independent write-in candidate; and attorney Helen Bukulmez, a Democrat from Paint Lick. The special election will be held on Tuesday, Nov. 2.

Voters who qualify for a mail-in absentee ballot have until midnight on Oct. 19 to request a ballot at the secure state portal, www.govoteky.com, or can call the clerk’s office at 859-734-6310.

Mail-in ballots may be returned by mail or placed in the absentee ballot drop box at the Mercer County Fiscal Courthouse (207 West Lexington Street). Ballots must reach the county clerk’s office by 6 p.m. on election night to be counted.

On election day, there will be four voting centers, which can be used by any Mercer County voter. The voting centers will be located at the Lions Park building (450 East Factory Street), the National Guard Armory (500 Tapp Road), Burgin Baptist Church (433 East Main Street, Burgin) and McAfee Fire Station (2805 Louisville Road).

Three candidates are running to replace Buford, a Republican who had represented the 22nd Senate District—which includes Mercer, Fayette, Garrard, Jessamine and Washington counties—since 1991. Buford died in July. His term expires in 2022.

Dunn lives in Burgin. His family has owned and operated Dunn’s Bar-B-Q and Catering on Cane Run Street since 1982. Bukulmez is an immigration and injury lawyer and an adjunct professor at Northern Kentucky University Chase College of Law. Douglas is an anesthesiologist from Nicholasville. 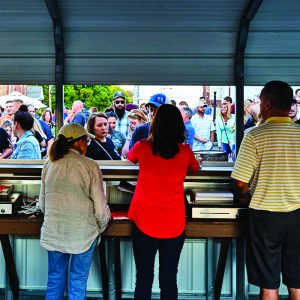 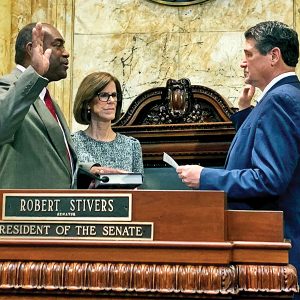 Douglas sworn in as senator

Man charged with trafficking in heroin, meth and cocaine

‘A Christmas Carol’  is this weekend only 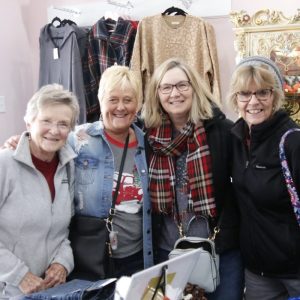