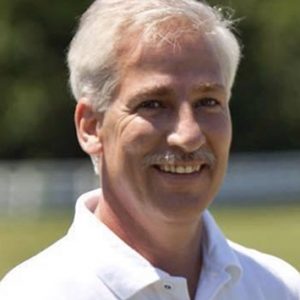 Born Dec.15, 1960, in Boyle County, he was the son of Jessie Lee (Anness) Worthington and the late Bobby Joe Worthington.

He was an entrepreneur, auctioneer and owner and operator of Five D’s Communications.

He was preceded in death by one son, Dustin Dale Worthington.

Visitation was 5 p.m. Wednesday at the funeral chapel.