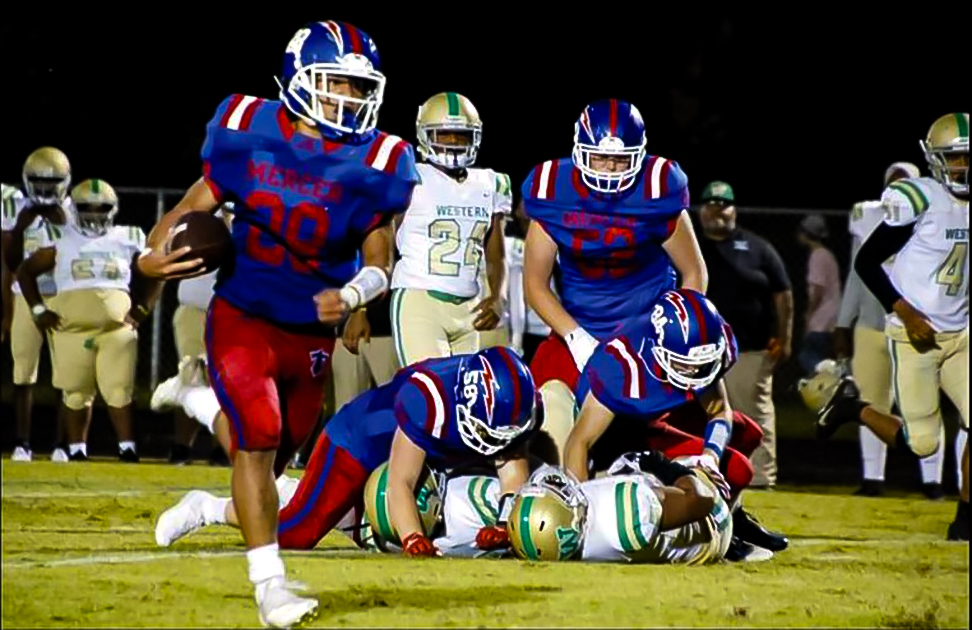 The game was originally scheduled against the Danville Admirals (2-2), who were forced to cancel their second straight game due to COVID-19.

On short notice, Head Coach David Buchanan found an open opponent in Western High School, a 5A school out of Louisville.

Western’ most successful drive of the night was their first one, which included a 50 yard completion that took them to the Titans’ 11 yard line. It was the closest they’d get to scoring all night.

Learn what happened next in this week’s edition of the Harrodsburg Herald.