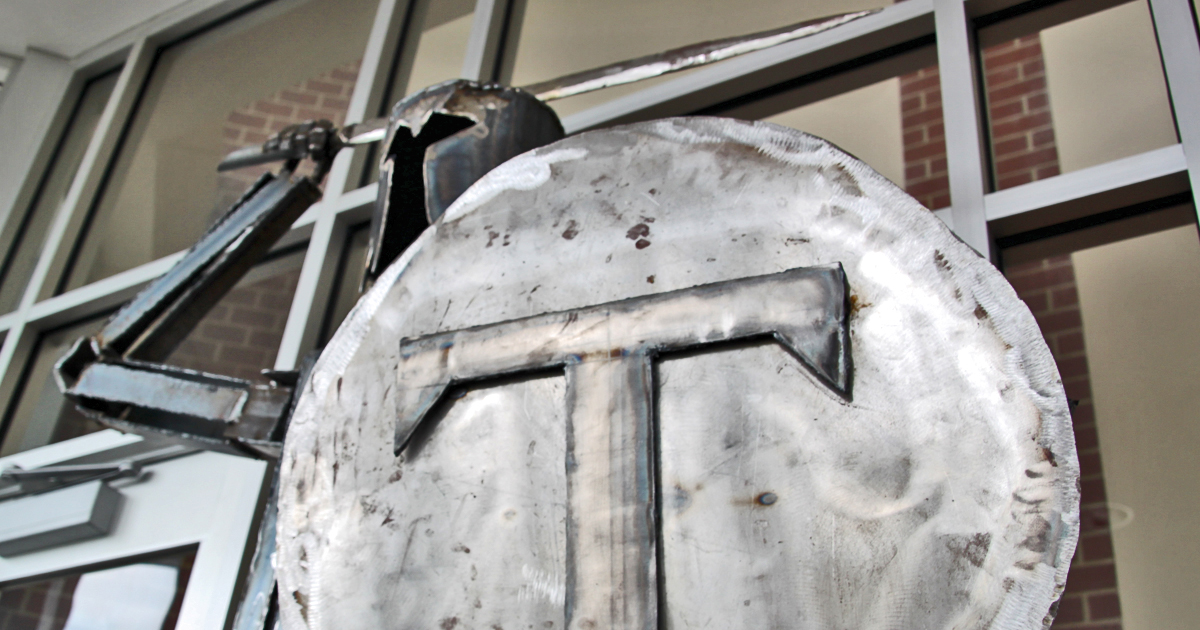 The Mercer County Board of Education elected to keep their tax rates the same as last year.

After a public hearing, the board voted to keeps the rates the same, at 70.1 for real estate and 72 for personal property.

There will be no increase in homeowners’ tax bills this year, but because of a good assessment, the district could realize more than $9.4 million in possible revenue.

During the public hearing, taxpayers asked the school board to explain how the taxes would be spent. Miner took the opportunity to go through the district’s finances. Last year, she said the district took the compensating rate—which is calculated by the state to generate the same revenue as the previous year—because of financial impact of the COVID-19.

The same tax rate would generate approximately $252,518 more in revenue as opposed to the compensating rate.

Miner noted the state’s calculations do not include the collection rate, which averages around 97 percent in Mercer County.
That also does not include the Pay 2.5 percent which is paid to the sheriff’s office for tax collection.

“Every time we don’t take a tax increase, we’re losing revenue,” said Miner.
She calculated that over the last nine years the district has lost more than $4.5 million in revenue by not increasing taxes every year. Miner said that will compound to approximately $5.7 million for next fiscal year, not including the tax rate for 2021-22.

Of every dollar paid in taxes, 17.7 cents—the so-called nickel taxes—is legally required to be used for building and construction purposes only. Miner said that would be spent on facility needs, especially the older buildings in the district as well as the increase in expenses in technology.

She said 75 percent of the revenue goes for operations and instruction. Miner said the district needs more network capability as well as power, increasing instruction support due to learning deficits connected to COVID-19, a raise for staff, school supplies for students.

“That was very thorough,” said board member Cliff Prewitt, who moved to accept the tax rates. The motion passed unanimously.