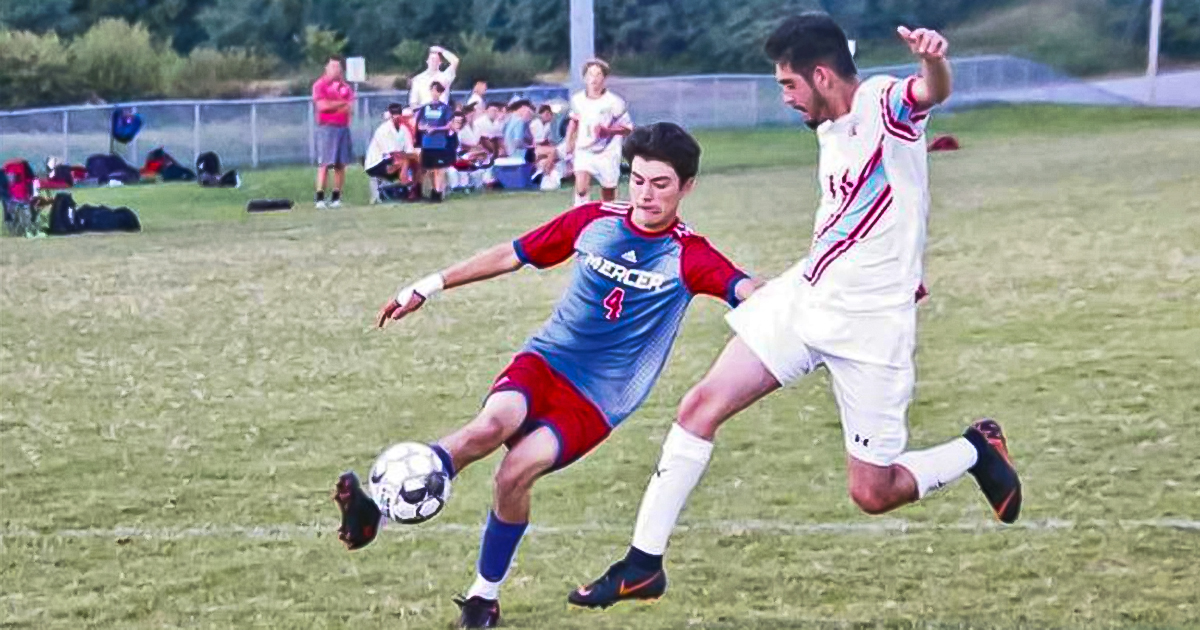 The Harrodsburg Herald/Wesley Bird
Troy Rivera-Diaz makes a run at the goal in Mercer’s loss to their district rival, West Jessamine.

Mercer started the game with an early shot from Gavin Wilson resulting in a corner after the West Jessamine keeper, Connor Archer, deflected the ball out of bounds. The corner kick from Hunter Booth was lost in the crowd in front of the goal until West cleared it.

On the other end of the field, West was called for off-sides, which was a trend in the game for both teams.

To learn what happened next, check out this week’s edition of the Harrodsburg Herald.