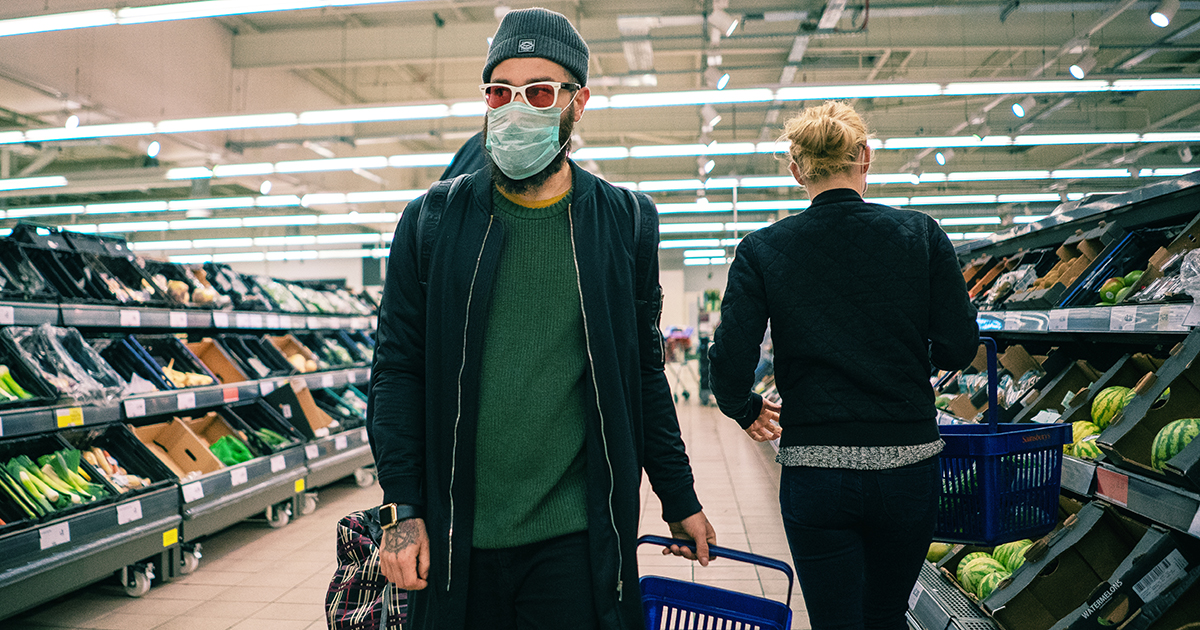 With COVID-19 cases exploding across Kentucky, Gov. Andy Beshear has called lawmakers to Frankfort to extend the pandemic state of emergency.

“This is one of the most dangerous times we’ve experienced this entire pandemic, with the delta variant burning through Kentucky and taking more of our loved ones and neighbors,” Gov. Beshear said in a press release. “It’s also overwhelming more and more of our hospitals and shutting down our schools. We need as many tools as possible to fight this deadly surge in order to save lives, keep our children in school and keep our economy churning.”

The call for the special session came two weeks after the Kentucky Supreme Court ruled the governor’s emergency orders needed approval by the legislature.

Republicans, who control the legislature, have complained he did not consult them when making his decisions.

The main focus will be the pandemic. Gov. Beshear is asking lawmakers to consider extending the state of emergency until Jan. 15, 2022, and establish the criteria regarding the governor’s authority to require facial coverings in indoor settings.

According to the Lexington Herald-Leader, most of the legislators were not wearing masks when the special session convened on Tuesday.

The governor is also asking the General Assembly to provide flexibility for school districts and make appropriations from the American Rescue Plan Act to support mitigation testing and vaccine distribution.

COVID-19 is not the only thing legislators will have to consider at the special session. The governor also is asking then to extend a state of emergency due to flooding in Nicholas County and for additional flexibility in providing incentives for economic development projects with more than $2 billion in investment, which would constitute the largest in Kentucky’s history. According to a press release, the Cabinet for Economic Development currently is pursuing at least five projects of this size, and the changes would allow Kentucky to be competitive with other states.

More than 7,840 Kentuckians have died from COVID-19 during the last 18 months, with case numbers spiking now because of the delta variant. In the last two days, 69 deaths have been recorded, including a 15-year-old male Shelby County High School student, according to the Lexington Herald Leader.

Kentucky has a record numbers of people in the hospital (2,365), in intensive care (661) and on ventilators (425). A federal medical team was sent to Morehead to help open more available beds, according to WLKY.com.

The governor has also called in the Kentucky National Guard, FEMA, EMS, strike teams and nursing students to help get the state through the surge, which is powered by the delta variant. According to the U.S. Centers for Disease Control and Prevention, the delta variant is nearly twice as contagious as previous COVID-19 variants, and fully vaccinated people with delta variant breakthrough infections can spread the virus to others.

The other factor powering the recent surge is the number of people who are still resistant to getting vaccinated. While CDC research has shown that the explosion in infections has decreased the effectiveness of the vaccines, it also seems to show that vaccinations help to prevent the worst effects of infection.

Recent research conducted by the Peterson Center on Healthcare and the Kaiser Family Foundation has shown that preventable infections—defined as infections among people who were able to be vaccinated but chose not to do so—cost the U.S. health system over $2 billion in June and July.

The health department continues to vaccinate for COVID-19 every Wednesday. There is no cost to receive the vaccine. Visit www.signupgenius.com to schedule an appointment or call 859-734-4522.