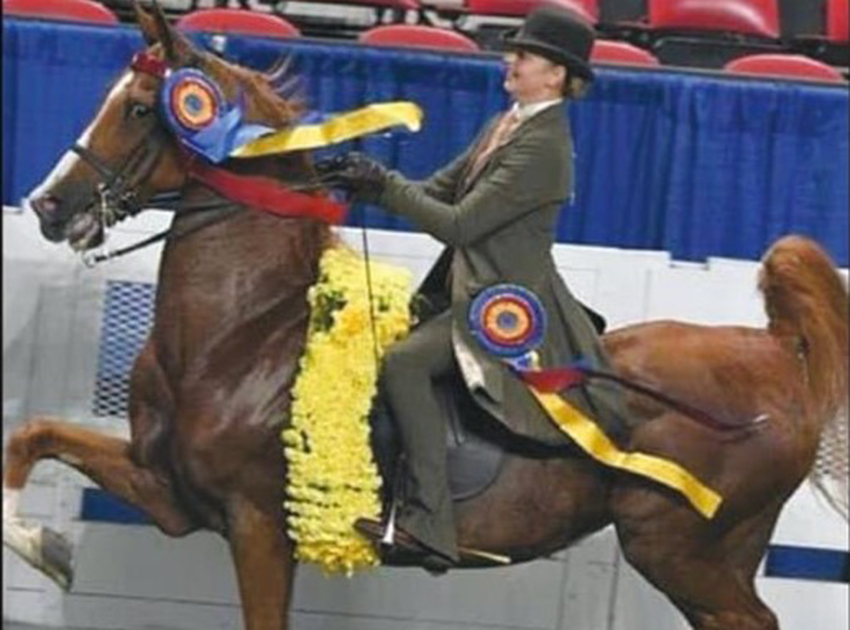 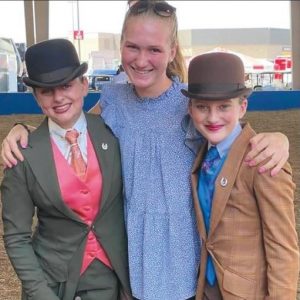 At age 13, Abbie Moulton of Burgin is a horse show world champion. Recently at the Saddlebred World Championship in Louisville, Moulton lined up against select competitors in the junior exhibitor three-gaited 13 and under championship class and won the blue ribbon. While the win is impressive on its own, it’s even more impressive considering everything Moulton had to overcome to get there.

Last fall, Moulton broke her elbow. In the spring, she broker her ankle, but Moulton continued to work through her recovery.

Then, in June, she lost her beloved show horse Brock in a training accident.