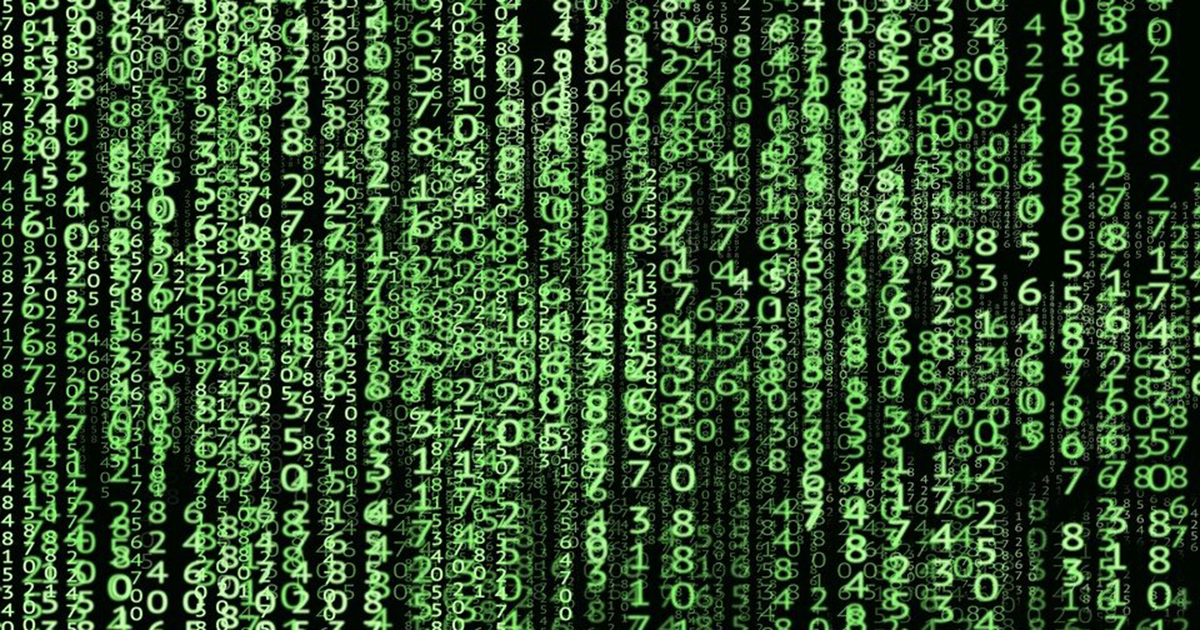 The Mercer County Board of Education will hold a public hearing on Thursday, Sept. 9. The board will hear public comments on a proposed general tax levy of 70.1 cents on real property and 72 cents on personal property. The hearing is scheduled for 5:30 p.m. at the 530 Perryville Street.

Other taxing districts have already set their tax rates for the year.

Last week, the Mercer County Fiscal Court voted for a four percent increase in county tax rates. They approved a rate of 13.0 on real property and 19.17.

County officials say the new tax rate could generate $73,000 in additional revenue for the county and would increase the average tax bill by approximately three dollars.

At the same meeting, the fiscal court learned the Mercer County Public Library had reduced the rates they collect for real and personal property to 7.6 percent, which is a two-tenths of a cent reduction over the previous year, while the Mercer County Conservation District chose to keep their tax rate unchanged from the year before. The conservation district has charged the same rate—a millage tax of seven-tenths of a cent—for decades.

Earlier this month, the Burgin City Council chose to leave property rates unchanged, although they approved a four percent increase on tangible and intangible property.

On Tuesday, Mercer County Clerk Chris Horn said the only one of the county’s seven taxing districts to raise taxes was the Mercer County Fire Protection District, which raised the rate they collect on real and personal property from 6.0 to 6.5 cents.

Horn said after the board of education hearing, he will present the tax rates to the Mercer County Fiscal Court at their meeting on Tuesday, Sept. 14.