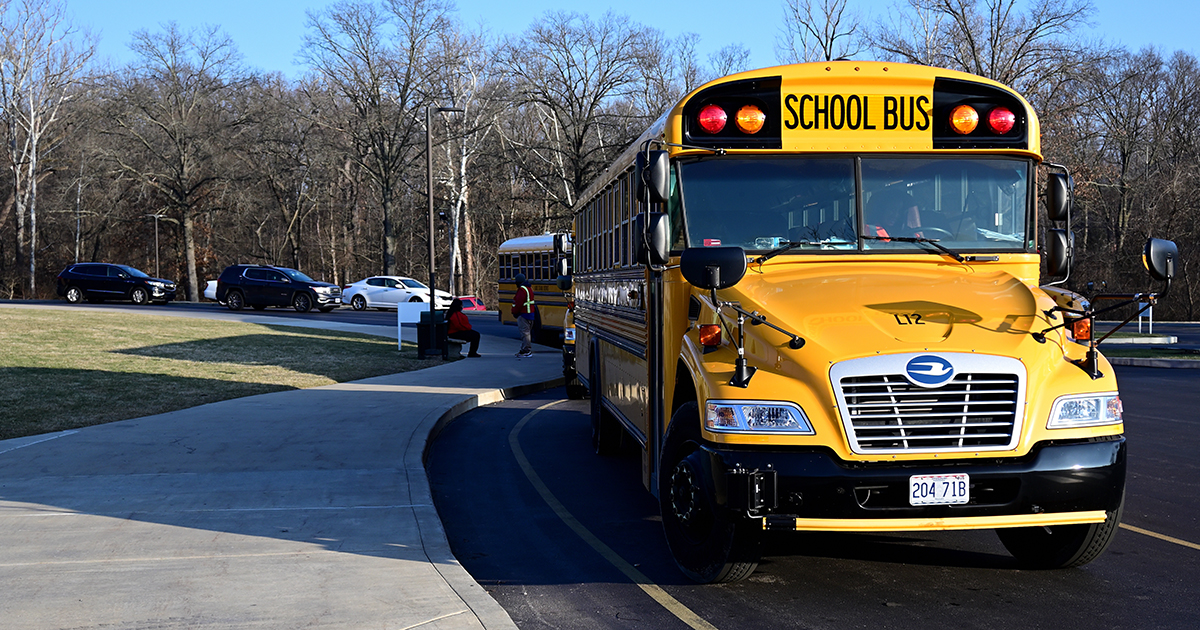 Sheriff Ernie Kelty has some advice for drivers when they come upon a school bus picking up or dropping off students: drive like those students are your children.

While the complaints are coming from all over the county, the sheriff said they’re receiving the most complaints about Main Street in Burgin near the railroad tracks and about Northbound U.S. 127 between Talmage Mayo and Providence Road in McAfee.

“We are watching those areas both in the mornings and in the afternoon,” Kelty said.

One of the main drivers of complaints seems to be confusion about when and where a motorists have to stop, the sheriff said. On a four lane highway, the law says vehicles traveling in the same direction as a school bus have to stop when the bus puts its stop sign out, he said. Motorists do not have to stop if the bus is on the opposite side of the median and going in a different direction.

On a two lane road, motorists in either lane have to stop when the bus does, Kelty said. Under state law, drivers who pass a stopped school bus could face up to a $200 fine and or 60 days in jail.

“It’s a very serious offense and we don’t want to see anybody get hurt,” Kelty said.

The Mercer County Sheriff’s Office will hold four town hall meetings in September, with the first scheduled for Thursday, Sept. 9, at the Shakertown Fire Department.