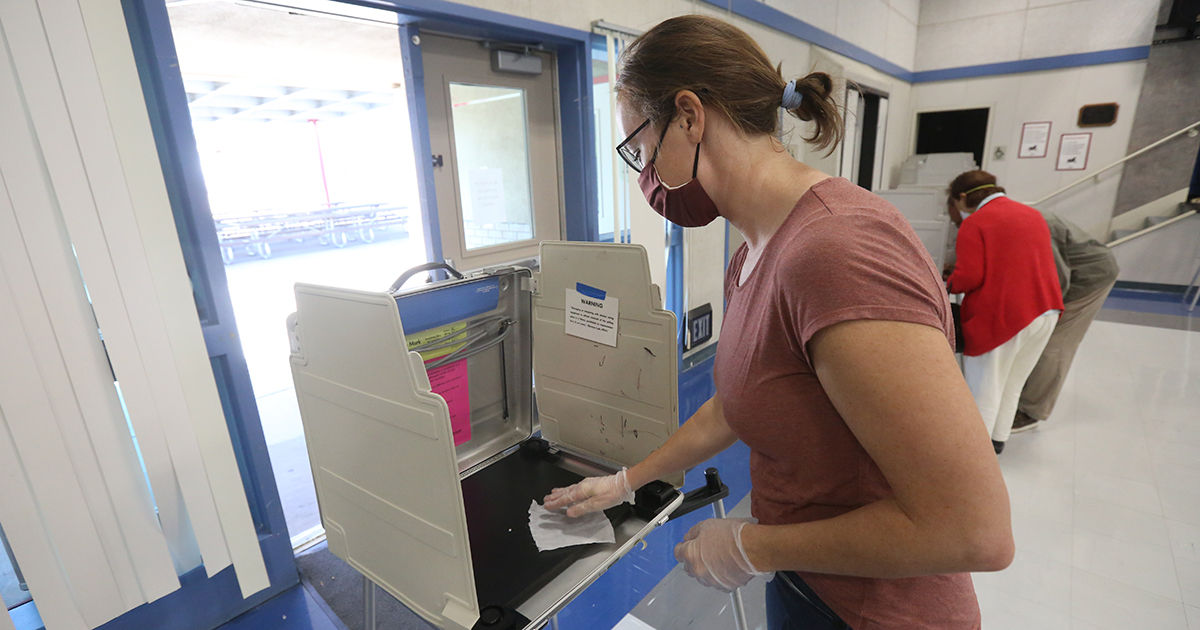 Special elections will be held on Tuesday, Nov. 2 to fill three vacancies in the General Assembly, including the senate seat left open after the passing of Sen. Tom Buford.

Buford died at the age of 72 on July 6 in Pensacola, Florida. He had represented the 22nd Senate District—which includes Mercer, Fayette, Garrard, Jessamine and Washington counties—since 1991.

No candidates have officially filed to run for Buford’s office according to the secretary of state’s website, but Tony Wheatley, a resident of Mercer County, announced his intention of seeking the Republican nomination in August.