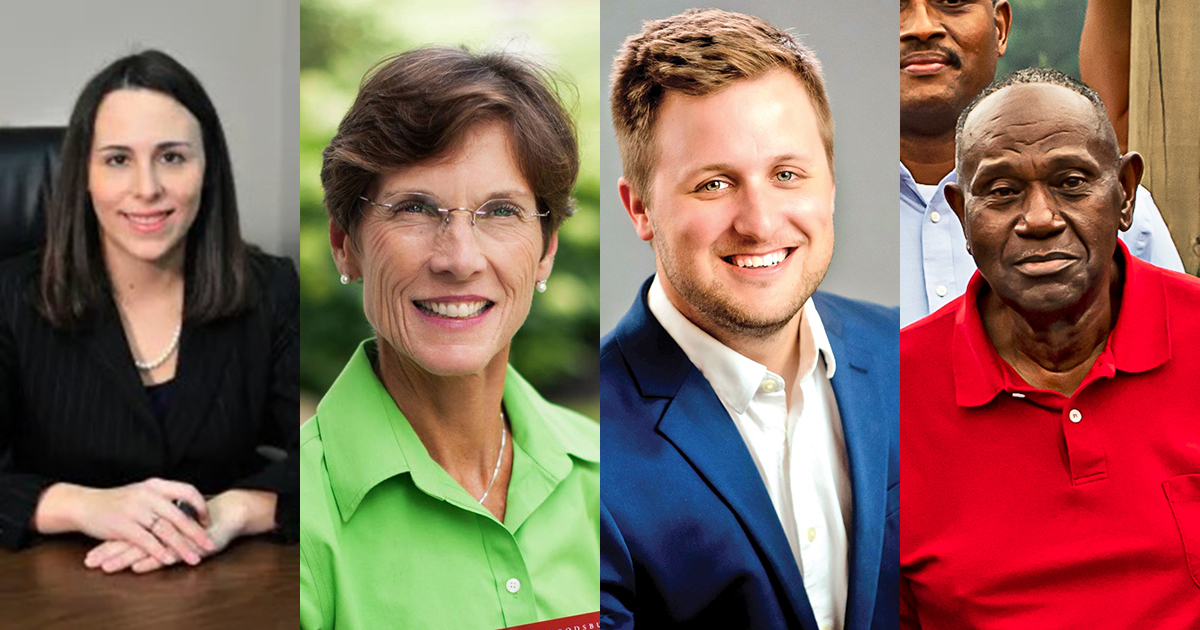 Helen Dedman, Daarik Gray, Whitney Johns and Truman Bartleson have been appointed to the Harrodsburg Sestercentennial Commission. In addition, Gov. Andy Beshear appointed Dedman as chair of the group, which was established earlier this year by the state legislature.

Dedman said the commission is not the same as Harrodsburg 250th Inc., which was formed in 2019 to help organize Harrodsburg’s 250th anniversary celebration. Daarik Gray serves as chair of that group.

“It is not superseding the local organization,” she said. Dedman said the commission will work with state groups, like the Kentucky Heritage Council and the Kentucky Historical Society.

“It brings more recognition to the 250th,” Dedman said. “It can only help the celebration.”

All four appointees reside in Harrodsburg. Their terms expire Jan. 1, 2027.