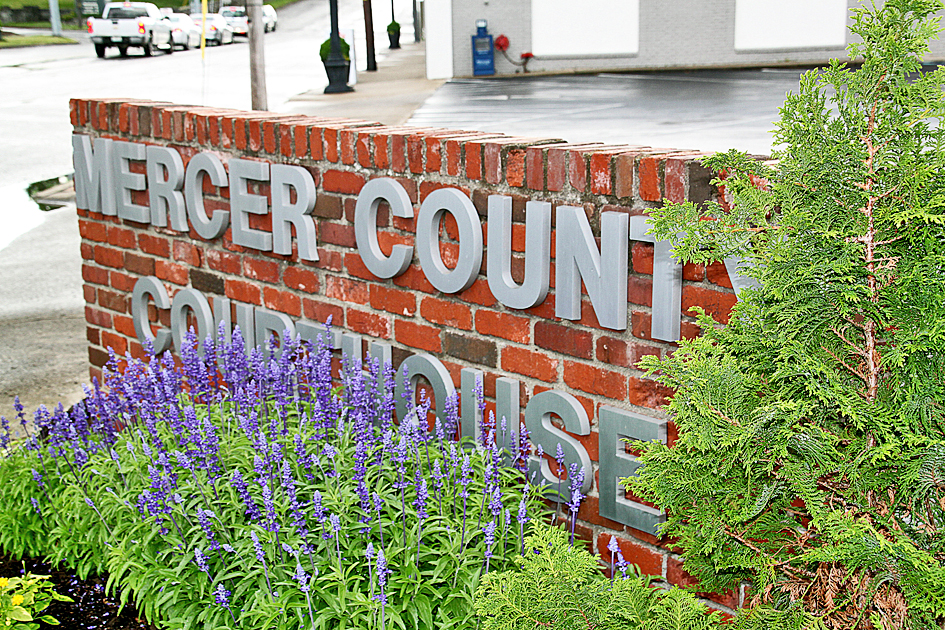 Tax rates are calculated by the Department of Local Government.

“This is all done by formula,” explained Judge-Executive Milward Dedman.

Dedman said the four-percent increase can be deceiving.

“Four-percent doesn’t tell the whole story,” Dedman said. “It’s not a four-percent increase on the tax rate, it’s an increase on what the county takes in.”He

Judge Dedman said the new tax rate would generate $73,000 in additional revenue for the county and increase the average tax bill by approximately three dollars.

“I’m against tax increases anytime,” said Magistrate Tim Darland. “I have to pay it too.”

But Darland said tax revenues are down while costs—including fuel, labor and health care—are up. He voted for the increase while noting that at least three more court security officers are needed at the Mercer County Judicial Center.

According to Mercer Sheriff Ernie Kelty, if all three courts are running, they have to have at least 10 bailiffs on duty.

Finally, the fiscal court set the motor vehicle and watercraft tax rates for 2021-2022 fiscal year at 9.20. That rate is set by the state and it hasn’t changed in 20 years, Judge Dedman said. It passed unanimously.

Under state law, a public hearing will be held on the new tax rates at the next fiscal court meeting, which will be Tuesday, Aug. 31, at 10 a.m.