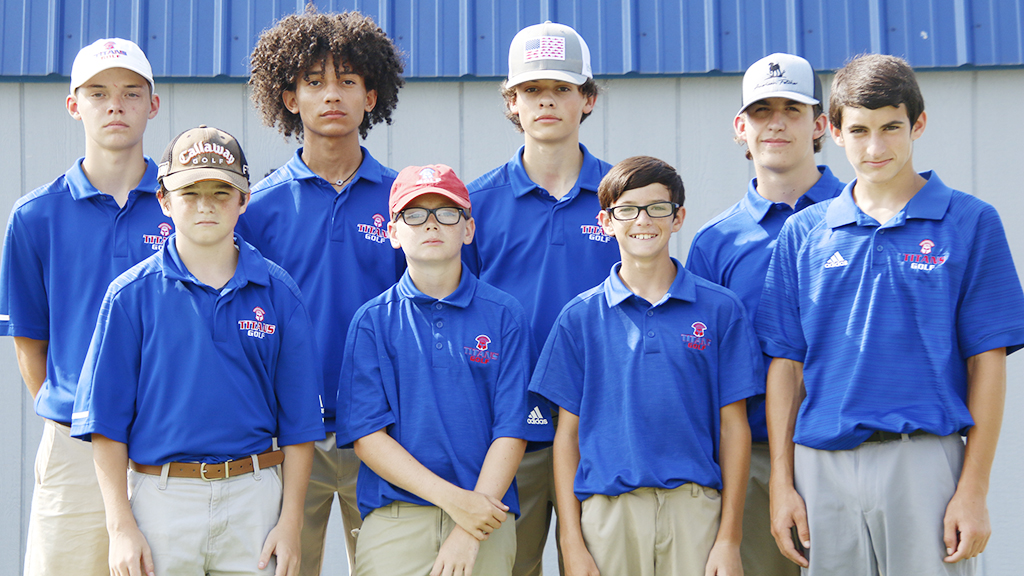 The Mercer County Titan’s golf program is hard at work preparing for the 2021 season.

Senior Matthew Mays is the only upperclassman on the team and Head Coach Jay Anderson is expecting the program to face a rebuilding year. Mays, Regon Southworth, Levi Cheek, Nick Winburn, Ben Chapman, Tyler Robinson, Tanner Robinson and Will Armstrong make up the team in 2021.

“There’s really not one guy that stands out amongst the others, they just push each other to be better players and as they become better players our team is really going to benefit. A lot of those guys have really put in a lot of work over the off season,” said Anderson.

Anderson is also coach of the girl’s golf team, which currently has no members following Emily Bechtel’s graduation and enrollment at the University of Pikeville, where she plays golf.

The biggest step forward from the golfers this offseason has been physical growth according to Anderson. As the younger student-athletes continue to grow taller and stronger their ability increases in turn. Southworth has grown four inches since the 2020 season and that has a huge impact on a player’s swing and coordination.

“I would say that the biggest thing for our guys over the offseason is just maturity, a lot of the young guys have gotten stronger and they’ve grown into their bodies, gotten taller. As you do that the game becomes a little bit easier, because you’re able to hit the ball more accurately and hit it farther as the coordination and growth all kind of mash together it does get a little easier,” said Anderson.

For more, check out this week’s issue of the Harrodsburg Herald online or on the newsstand.