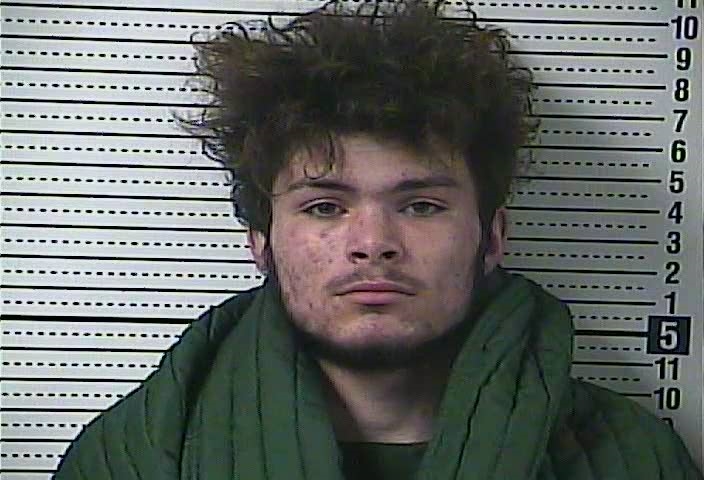 UPDATE: This story has been edited to more accurately portray what happened in the car and before Freeman’s arrest. The spelling of the deceased’s name has also been corrected. We regret the errors.

One woman is dead and a local man has been charged with reckless homicide after the accidental discharge of a firearm this weekend.

Robert Kegan Freeman, 18, of Harrodsburg, is charged with reckless homicide after an incident on Saturday, July 24.

According to the uniform citation, Freeman and several other people were riding in a vehicle on the U.S. 127 Bypass at approximately 6:49 p.m.

Freeman ran from the James B. Haggin Ephraim McDowell Hospital when police arrived. According to the citation, he was located on Larchmont Avenue and placed in custody.

After the shooting, Freeman threw the shell casing out the window of the vehicle on the bypass between East Office Street and Kentucky 152, according to the citation. He is also charged with tampering with physical evidence.

Freeman pleaded not guilty at his arraignment at Mercer County District Court on Monday, July 27. He is scheduled to return to court for a preliminary hearing on Thursday, July 29.

Freeman is being held without bond at the Boyle County Detention Center.

Reckless homicide is a class D felony, and is punishable by between one and five years in prison.

Sweat was buried on Friday, July 30, in Lexington.

The arresting officer is Cpl. Richard Reilly of the Harrodsburg Police Department, with back up from Cpl. Aaron Steele and Deputies Matt Swabey and Sean Brown of the Mercer County Sheriff’s Office.