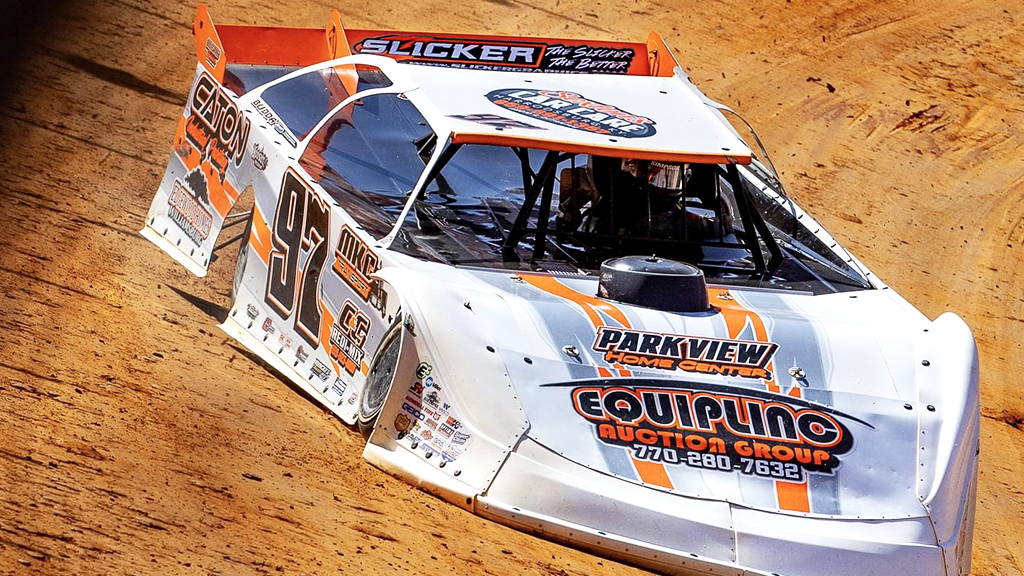 About the most natural thing to happen after the invention of the car was the decision to see how just fast it would go. According to the history books, the first real race happened in 1891 in France, and while it was initially planned as a gentlemanly demonstration of what the internal combustion engine could do, it quickly became a matter of bragging rights. By the 1920s, auto racing was flourishing across the southern United States, where many of the racers were as famous for bootlegging alcohol as they were for their achievements on the track.

Throughout the 1940s and 50s, trsprouted up across the country as racing’s popularity grew. Today, NASCAR, with its paved ovals and restrictor plates, is one of the most popular sports in the U.S., but many Mercer County natives still enjoy the endorphin rush of dirt track racing.

Josh Vinyard, Clay Turner and Michael Chilton are just a few of the dedicated dirt track racers from Mercer County. Despite competing in the same races, their journeys to the track were all different.

Vinyard was raised at the racetrack. His mom took him to Ponderosa Speedway in Junction City when he was just six months old, and every weekend that followed until he could drive himself.

Racing is a difficult, time consuming and expensive habit to take on, which is why Vinyard didn’t get on the track until 2018.

Vinyard started with a $300 truck and with hard work, time and a few trades he eventually earned his $20,000 race car. Vinyard and Turner both race crate late model cars. To ensure an equal playing field, cach car is powered by a 400 horsepower General Motor crate that is sealed shut with specific bolts to ensure there are no modifications made.

Turner was influenced by his dad, a fan of NASCAR. At around seven years old, Turner first witnessed the action at Ponderosa Speedway and continued to go throughout high school.

He originally took to ATV racing, but says the dirt circle track is where his heart is.

Turner was in the same grade as fellow Mercer County racer Michael Chilton and was influenced by Chilton’s passion for racing as early as kindergarten. Chilton and Turner have been racing throughout central Kentucky for most of their lives. From Florence to Lake Cumberland, and Indiana to Tennessee, there are plenty of racetracks spread throughout Kentucky and most surrounding states, enough to keep the drivers busy every weekend of the season.