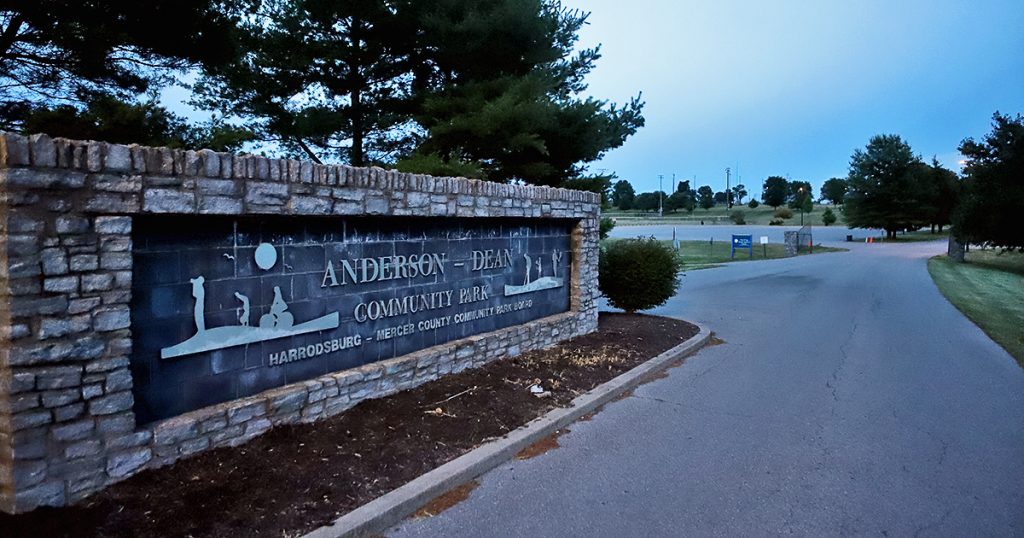 The Anderson-Dean Community Park board voted to repair the broken seal on the pool, which American Leak Protection discovered was the reason the pool couldn’t hold water.

“They came out with their high tech listening devices and discovered the seal where the wall meets the floor is just gushing water out,” said Mike Steele, board president. “I listened as well and you can really hear it.”

“We could not do the repainting and the pool will be functional, but not look good,” said Steele. “The cost is high.”

Executive Director Jeremy Turpin said he could look for local painters to bid for the pool but it would keep it closed an additional 10 days for drying.

The pool has been a source of uncertainty for the park since the spring and the latest efforts to reopen it have been wrought with problems.

The Aquatic Center was closed in 2020 due to state mandates. Several board members worry that the two years without water left the pool with damage.

“It sat dry for two years and we knew it would have issues,” said Steele. “But the amount of leaks and repairs we have done this year is astounding.”

Steele is referring to 12 leaks which have already been repaired.

“We asked the city for $45,000 to repair the pool, but their budget hasn’t been finalized so we do not know for sure if we will get those funds,” said Steele. “We have enough money in our account to cover this and if we approve this repair they said they could start next week.”

Turpin said if everything goes smoothly they could have the pool open by mid July.

“Jeremy and I have talked about it and if we can repair the pool and get it open we could try to extend the season through September on weekends only,” said Steele. “If we could get lifeguards and concession workers for that time period.”