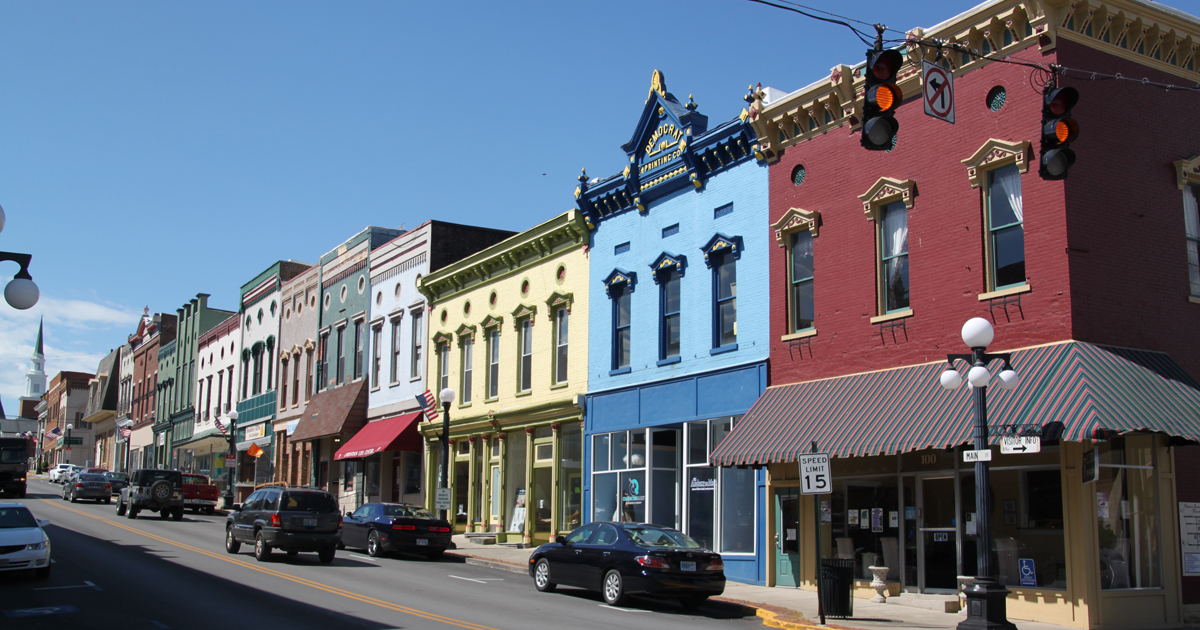 The Harrodsburg Historic Preservation Board held its first meeting as the city moves toward regaining its designation as a certified local government.

The newly appointed members—Connie Allen, Helen Dedman, Joe Kelly, Jerry Sampson and Bill Huston—met with Joni House at city hall Wednesday. House, who has been hired by the city to help the board get set up and help the city earn the certified local government designation, also served as the board’s secretary. Going forward, House said she sees the board meeting on a quarterly or bimonthly basis. She said she is still assembling language to change the original ordinance.

One of the first steps they took was electing officers for one year terms. Sampson nominated Huston to serve as chair while Dedman nominated Sampson as co-chair. Huston and Sampson were elected unanimously. House then asked what day would be best for the meeting. Said they would probably not meet again until July. The board discussed meeting on the second Tuesday of each month at 10 a.m.

House said they needed to find one more board member. The board is supposed to consist of seven members, all residents of Mercer County, but only five showed up for the first meeting. She said one of the original candidates had been unable to attend while another had never responded. Dedman said they needed representation from the Harrodsburg Historical Society.

House said she had received notes from Kentucky Heritage Council on what they need to do regarding the certified local government application. She said the application is fairly large and has a lot of attachments and several amendments would have to be made to the original ordinances, which House called vague and general. She said she would share guidelines Danville is using. House said the process would take six months to a year to set up.

In particular, the board will be responsible for distributing certificates of appropriateness to property owners. Within a district, property owners would need to apply for the certificates to make changes to historical properties. House, the retired manager at Perryville Battlefield State Historic Site, also works with the City of Danville’s preservation board. She said she always advises boards not to be strict, citing Savannah, Georgia, as an example of a district that was strict.

After the meeting House clarified that property owners will only have to apply for specific changes to the exterior of structures within the district.

“I do not believe things like paint colors and general maintenance will require any permission,” she told the Harrodsburg Herald. “We don’t want to give the impression that you can’t do work or maintain your own property without some city board giving you permission. That isn’t the way this works.  It is meant to protect the district from major changes.”