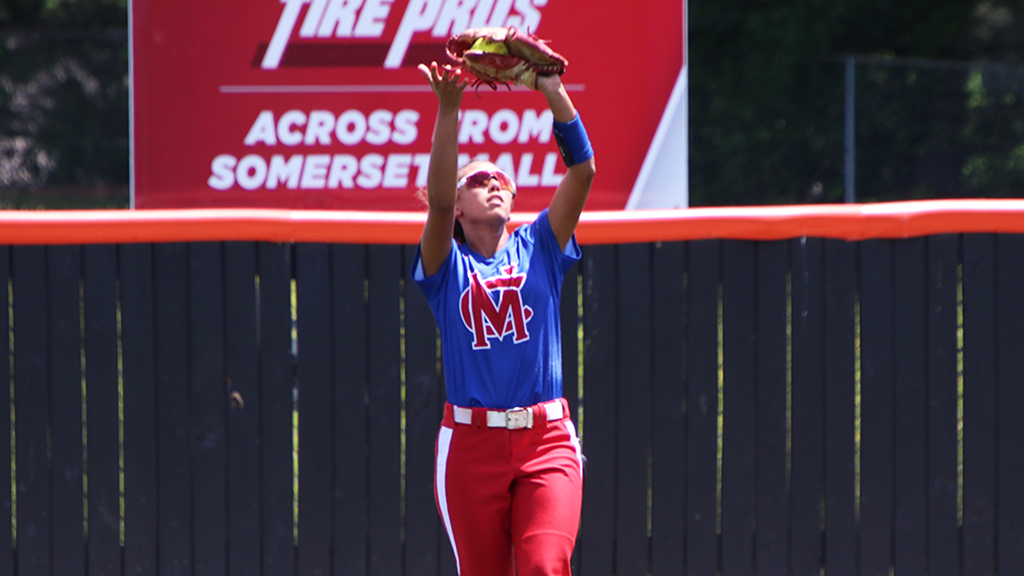 The Harrodsburg Herald/Samuel Warren
Senior Ry’ann Tharp fields a pop fly during the Lady Titans’ 12-0 loss to the Pulaski Counthy Lady Maroons in the first round of regional play.

The softball Titans’ season came to an end this past Saturday, June 5, in the first round of the twelfth Region tournament. Mercer County (17-18) faced Pulaski County (25-9) and stumbled from the opening pitch.

Freshman Ashley Howard has faced inconsistencies this season from umpires, who will sometimes call her pitching technique illegal. The slight lifting of Howard’s dragging foot when pitching is illegal, and the call was made seven times throughout the top of the first. An error from first baseman Kylie Devine allowed Riley Hull to take first base and the next four Lady Maroon batters were walked. Ryann Sowder bounced the ball to Howard who threw Chloe Carrol out running for home. Vicky Countryman popped the ball over first base, scoring Gabbie Countryman. The next three Pulaski batters were walked, and another  error from Devine allowed three runs to score. The Lady Titans had dug themselves into an eight run hole heading into the bottom of the first.

“The circle conditions factored some, but mainly it was the viewpoint of the officials that contributed to the start we had,” said Mercer Head Coach Rob Tharp. “It is hard to understand how you play as many games as we did before that day and not have this problem more often if it is entirely an issue. All great pitchers are borderline illegal in some manner. Ashley (Howard) has some things to work on, but I am really proud of her hanging in there and doing her best.”