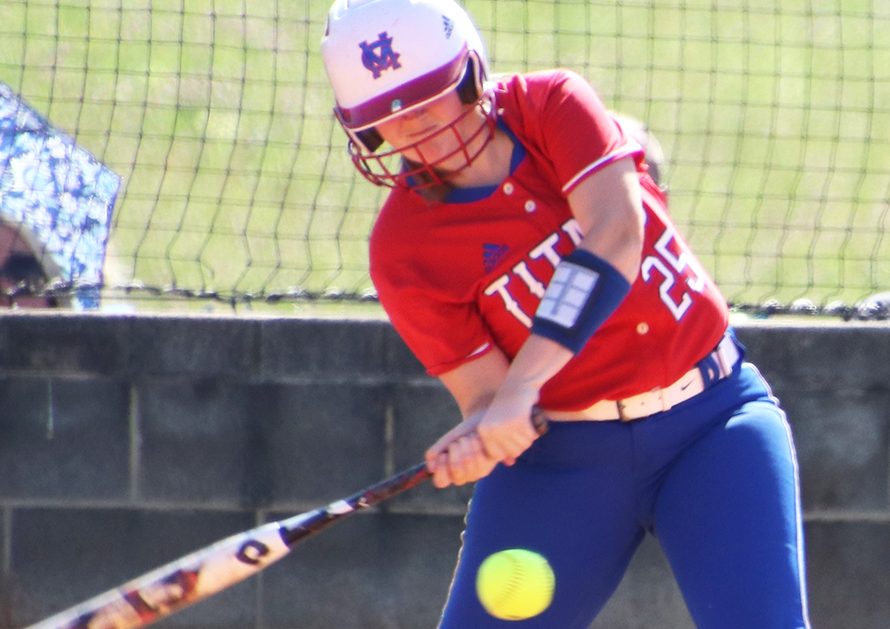 Herald Staff
sports@harrodsburgherald.com
The Lady Titans’ softball team (16-18) played the West Jessamine Lady Colts (0-23) in the opening round of the 46th District tournament this past Monday, May 31.
Mercer didn’t struggle with the winless colts, cruising to a 11-1 victory after five innings of play.
Elle Prewitt grounded to the shortstop but the throw to first was off and the senior stayed on base. Kallise Gammon singled and Tharp followed with a low drive straight down the third base line, scoring the two runners. Senior Brooklin Burgess doubled to left field, scoring Tharp, and stole third on a dropped pitch. The Lindsey Wilson commit was scored by an ensuing Stevie Shepherd single dropped behind third base. Seniors Kylie Devine and Grace Pittman both struck out, but sophomore Makayla Burns doubled to the centerfield wall on the next at bat, scoring Shepherd. Ashley Howard singled as well but a great diving grab from left fielder Alicia Sallee ended Mercer’s at bat after taking a 5-0 lead.