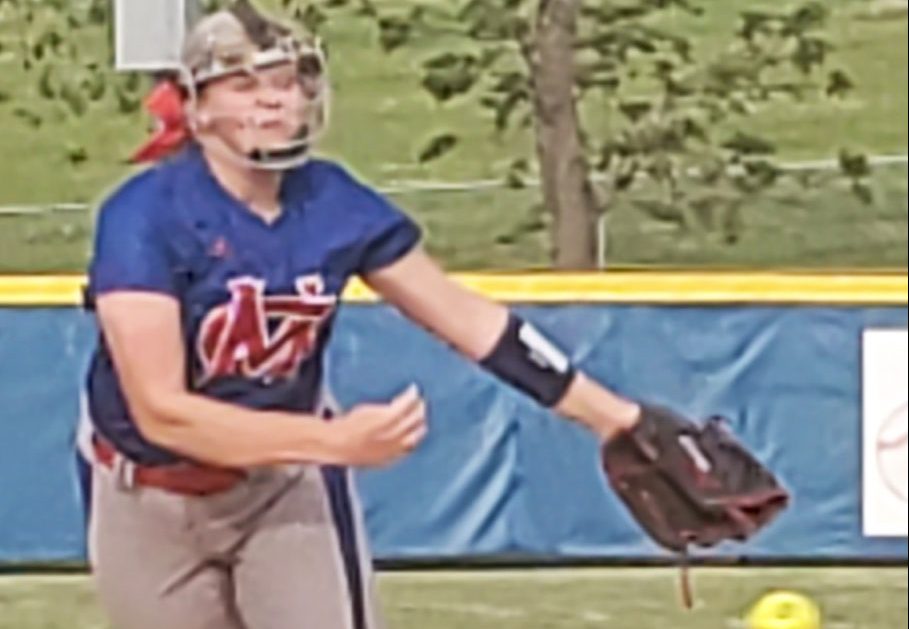 It took each team three innings to warm up to their opposing pitchers. Senior Lady Knight Maggie Overstreet has batted an impressive .581 thus far in 2021, but was thrown out at first by Stevie Shepherd to start the game. Sophomore Mary Beth Overstreet batted low right to Mercer pitcher Ashley Howard for the second out. Alexis Wheeler singled for Marion, but Emma Sullivan’s hit went straight to Shepherd for the third out.

Elle Prewitt was thrown out at first and sophomore Kallise Gammon singled on the next at bat. Ry’Ann Tharp did well to single, but her grounder in between bases was too close to second and Gammon was thrown out. Brooklin Burgess then hit a drive right to second base to end the inning scoreless.