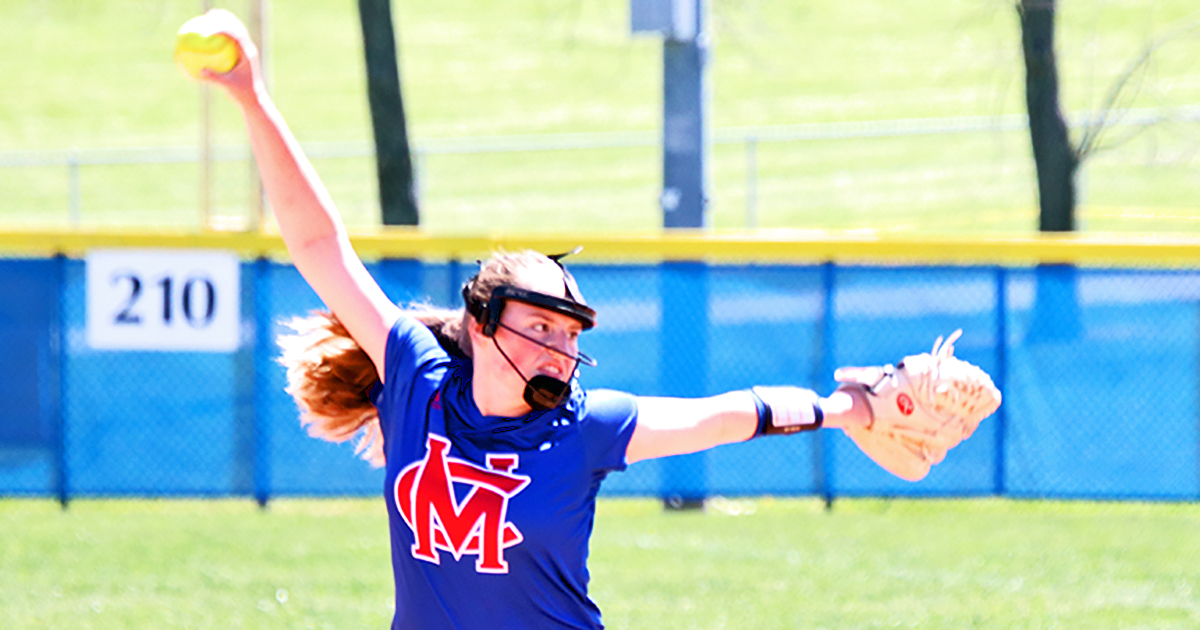 The Lady Titan’s softball team (9-8) faced off against the traveling Cooper Lady Jaguars (11-5) in the first round of the Lady Titan Triangle this past Saturday, May 1. The Titans won their previous two games against Collins and Danville, while Cooper tasted defeat in their last matchups, falling to Butler and Boone County.

Mercer pitcher Elle Prewitt got off to a rough start allowing five Cooper runs through the first two innings. The Lady Titans answered in the bottom of the second inning. With bases loaded, junior pitcher Amber Chaney of Cooper walked two consecutive runners home before an error allowed for a third run. Mercer’s Kallise Gammon hit a two RBI-single to tie the game at 5-5.

Later, in the bottom of the third inning, the Lady Titans took a 7-5 lead following a two RBI-single from senior Grace Pitman. The Lady Jaguars would retaliate in the fourth inning, as Dylan Scott hit a two-run home run to tie the game again at seven.

Cooper scored another run in the top of the fifth inning which the Lady Titans followed with three straight outs to make the score 8-7 at the start of the sixth.