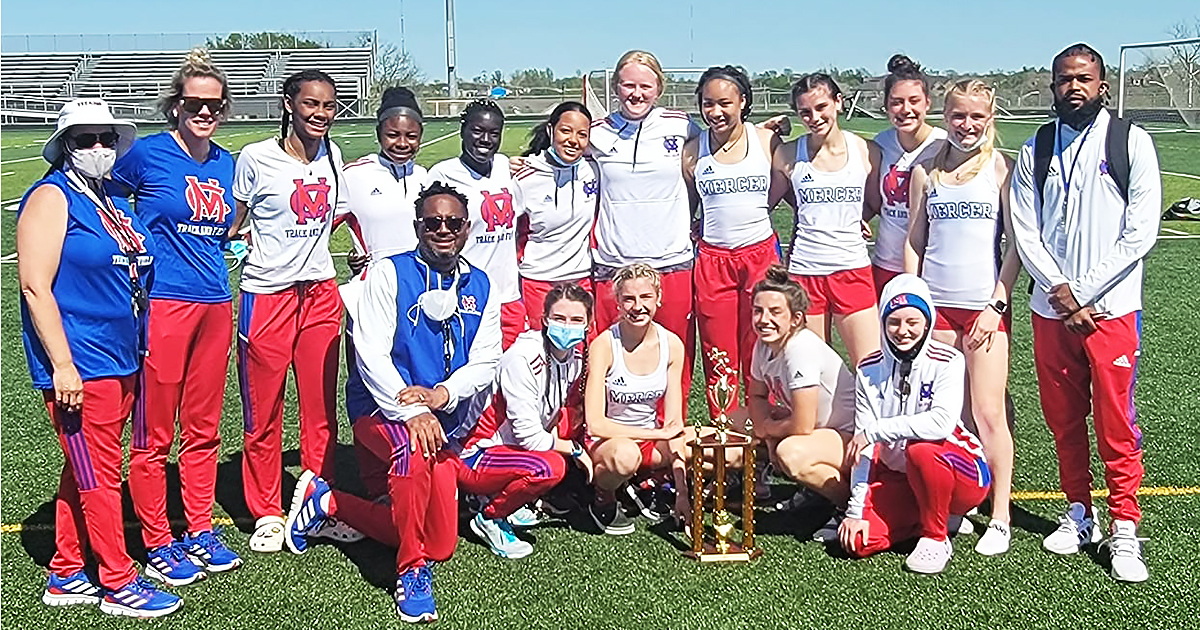 The Mercer County Titan track and field teams competed on Saturday, May 1, in the Bronco Classic track meet at Frederick Douglass High School.

The meet was the first competitive meet amongst schools within Class AAA.

The Lady Titans won the meet, earning 96 points and edging out the team from North Hardin in second with 79 points.

The boys track and field team placed third overall in the competition behind Frederick Douglass and North Hardin respectively.